A look back – Old videos from 1900 Construction

New York’s Chrysler Building, one of the city’s most iconic skyscrapers, was built in a remarkably short time–foundation work began in November 1928, and the building officially opened in May 1930. Even more remarkably, the steelwork went up in just six months in the summer of 1929 at an average rate of four floors a week.

Fox Movietone’s sound cameras visited the construction site several times in 1929 and 1930, staging a number of shots to maximize viewers’ sense of the spectacular heights. Movietone almost never put somebody in front of a camera without giving them something to say, so a number of scenes include some staged dialogue.

This Black and White film is colorized using Artificial Intelligence Neural Networks so you can see how was the old times but in much higher quality. 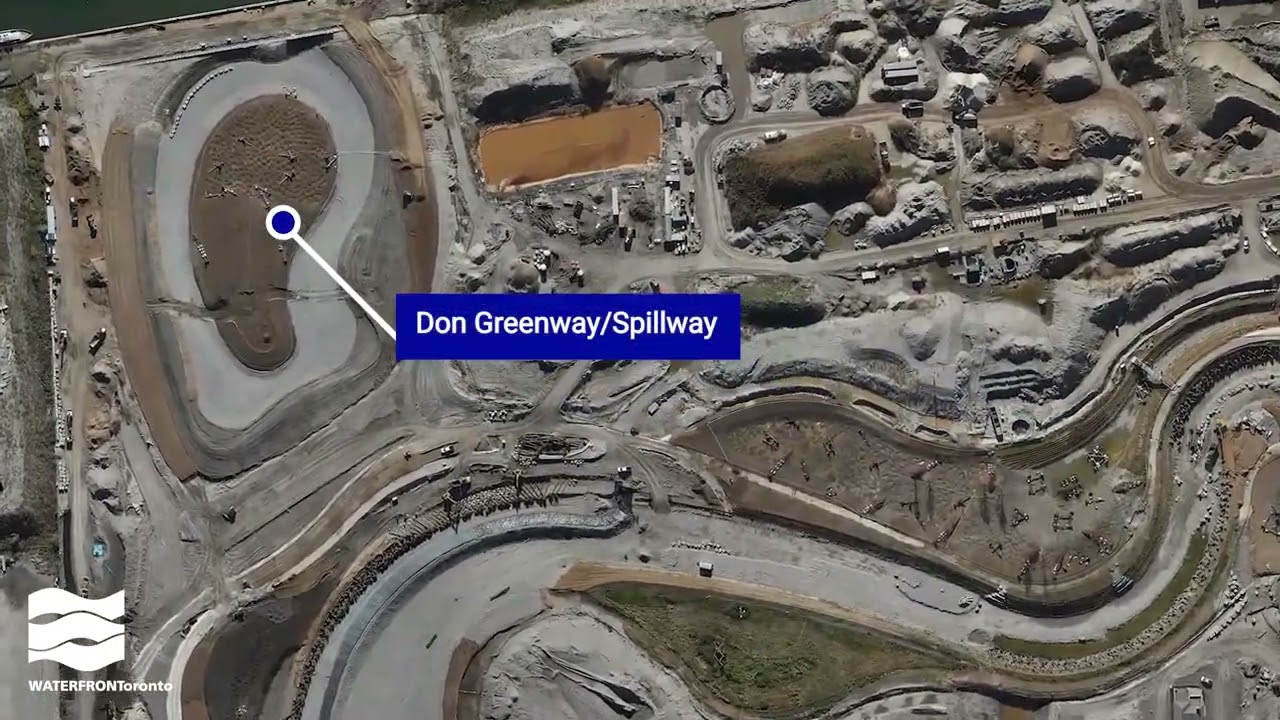 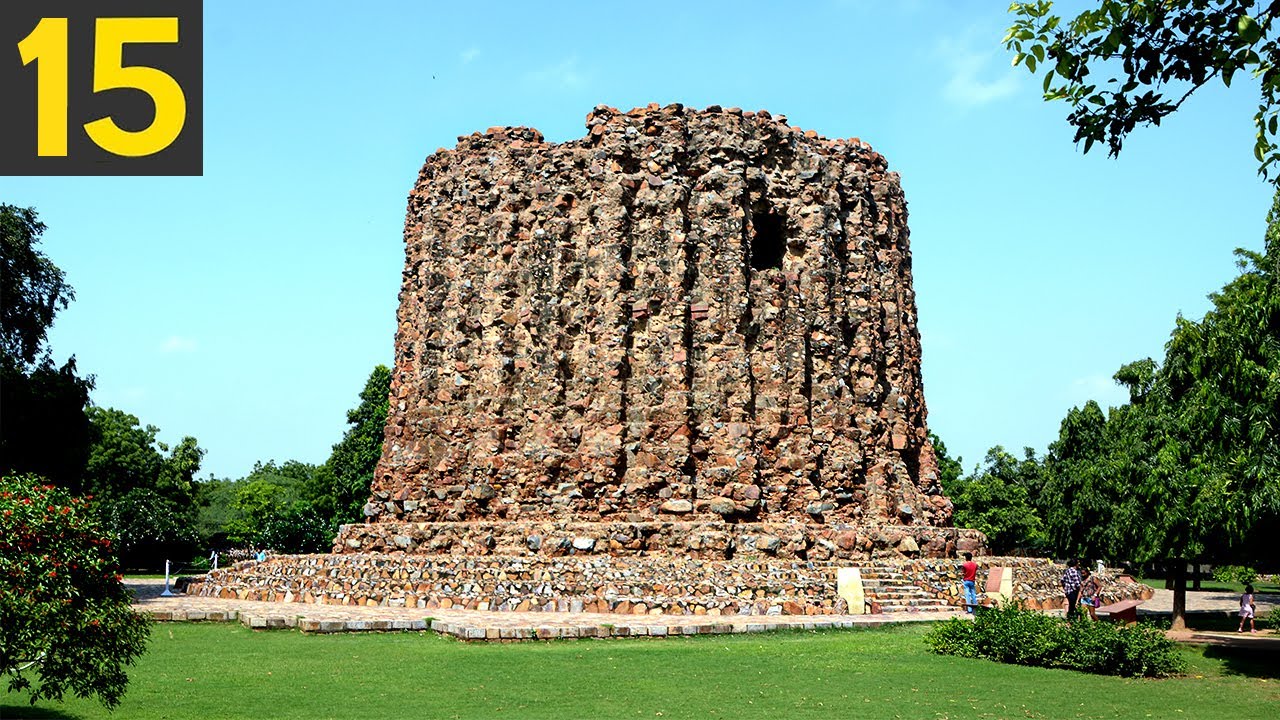 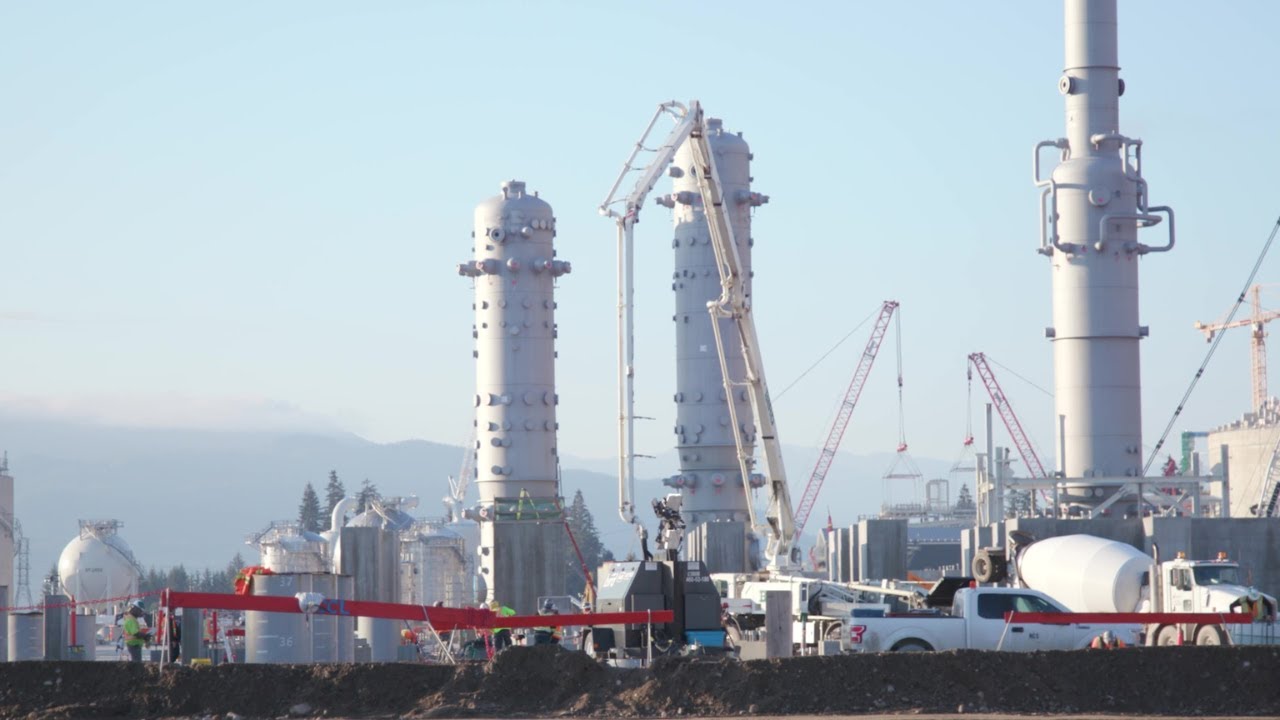 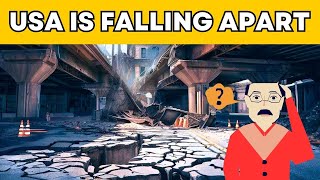 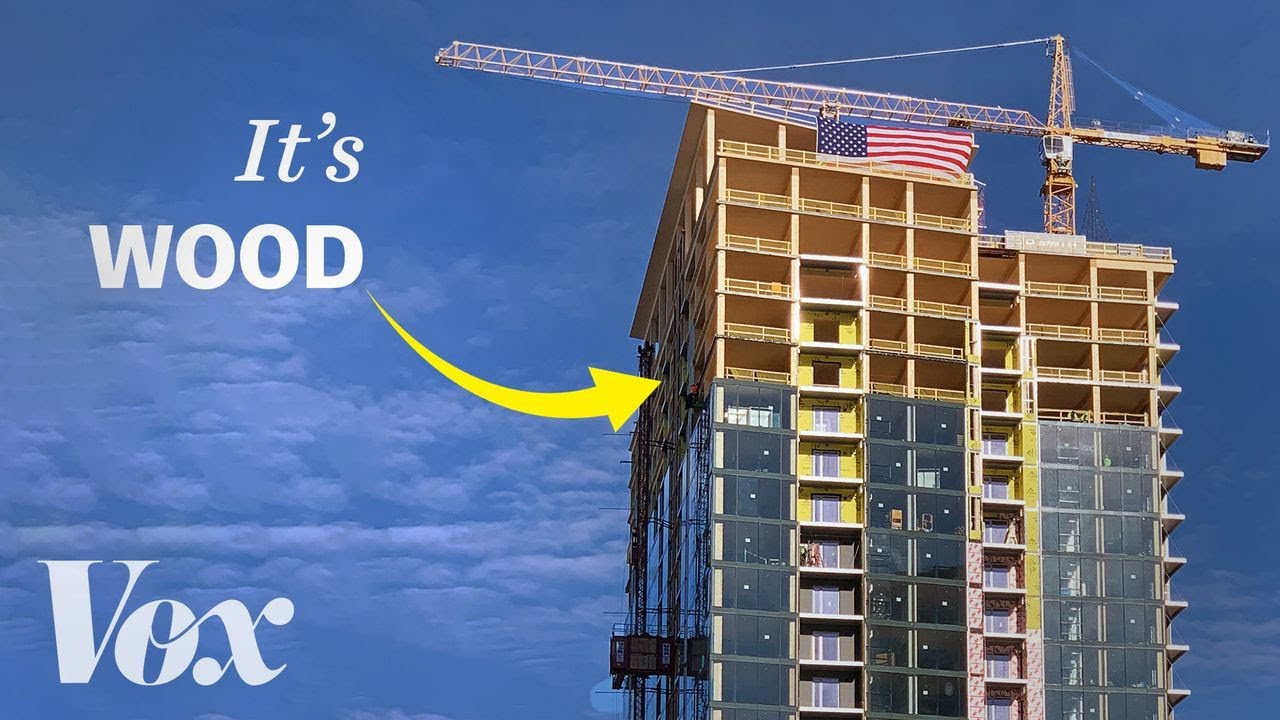 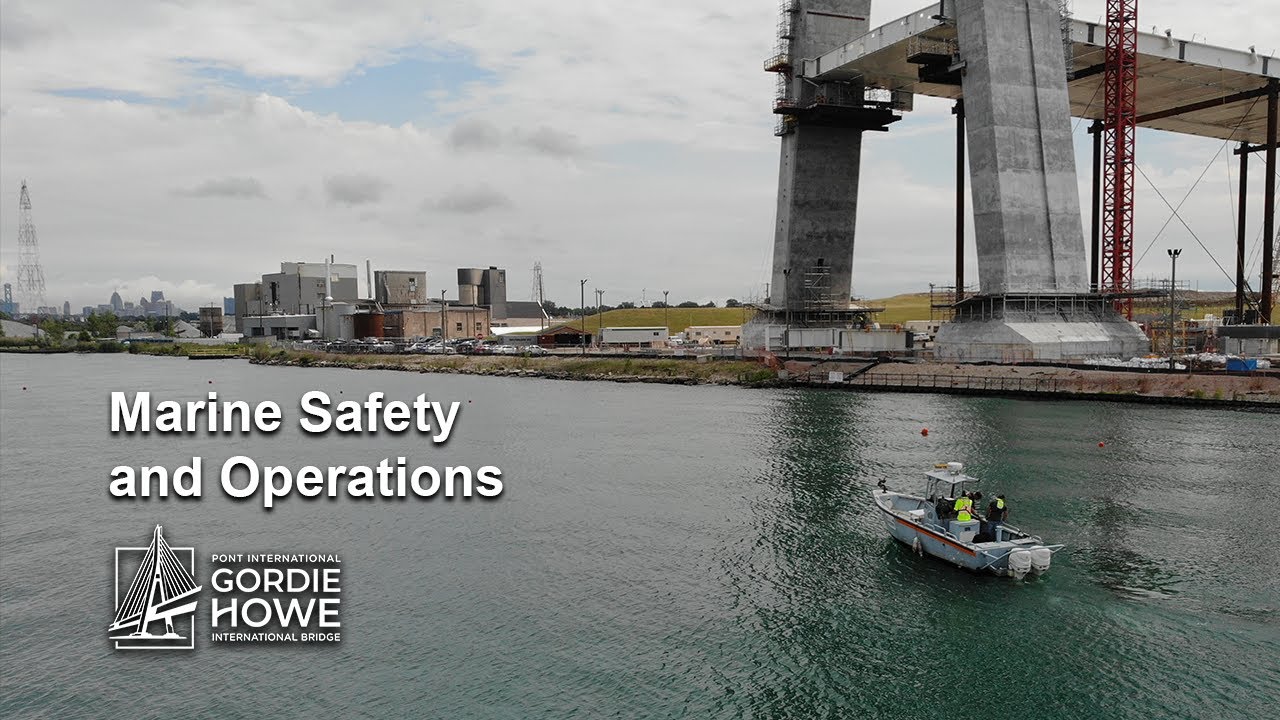 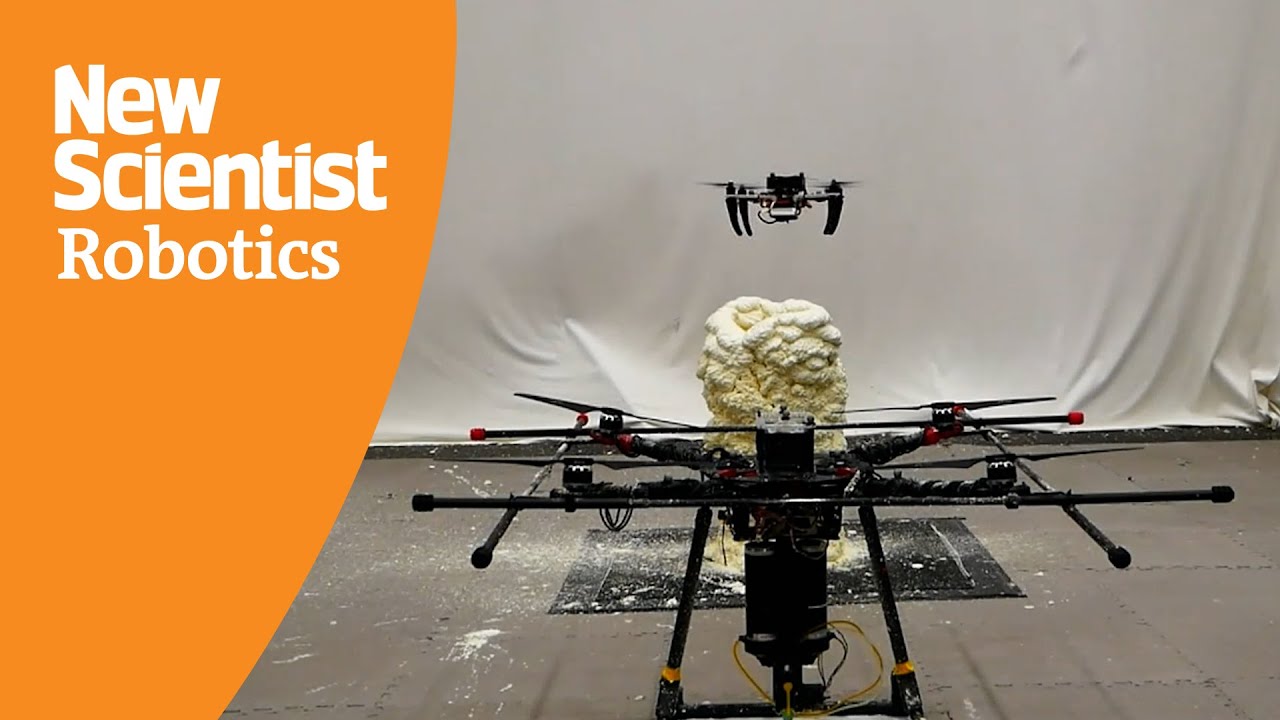 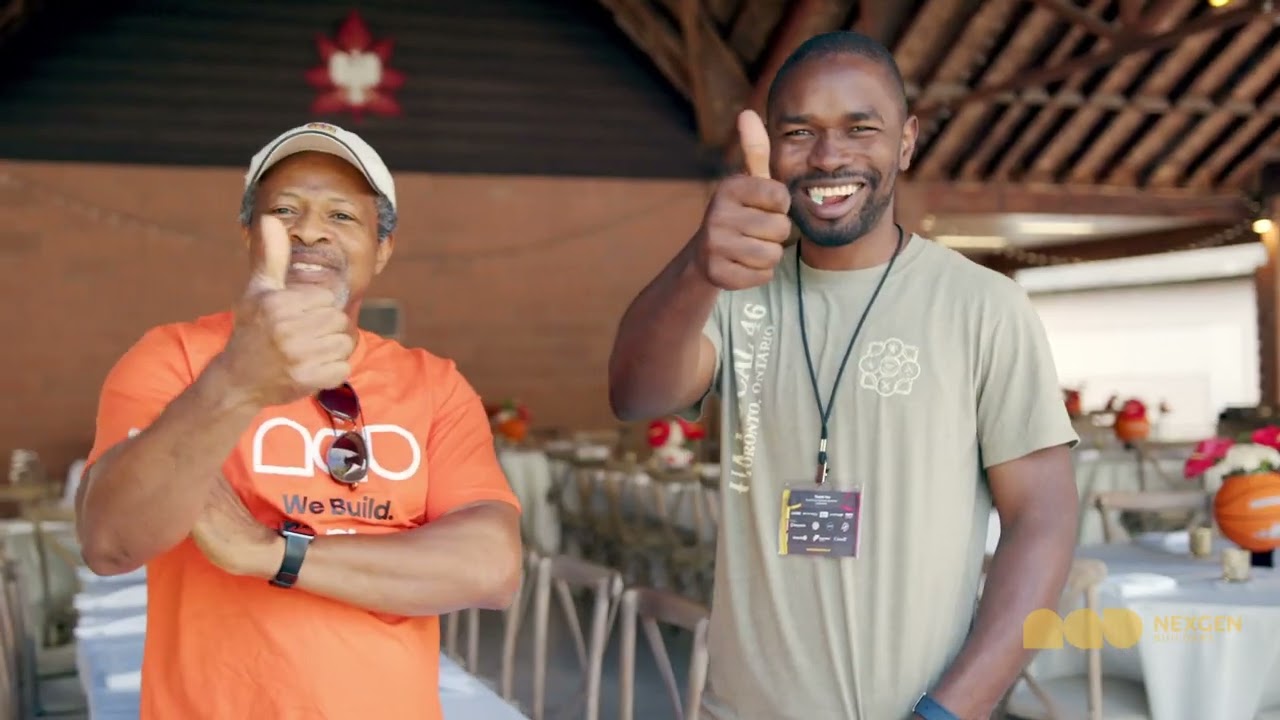 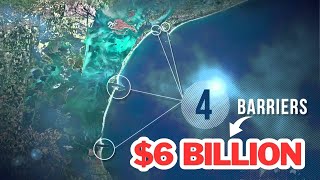 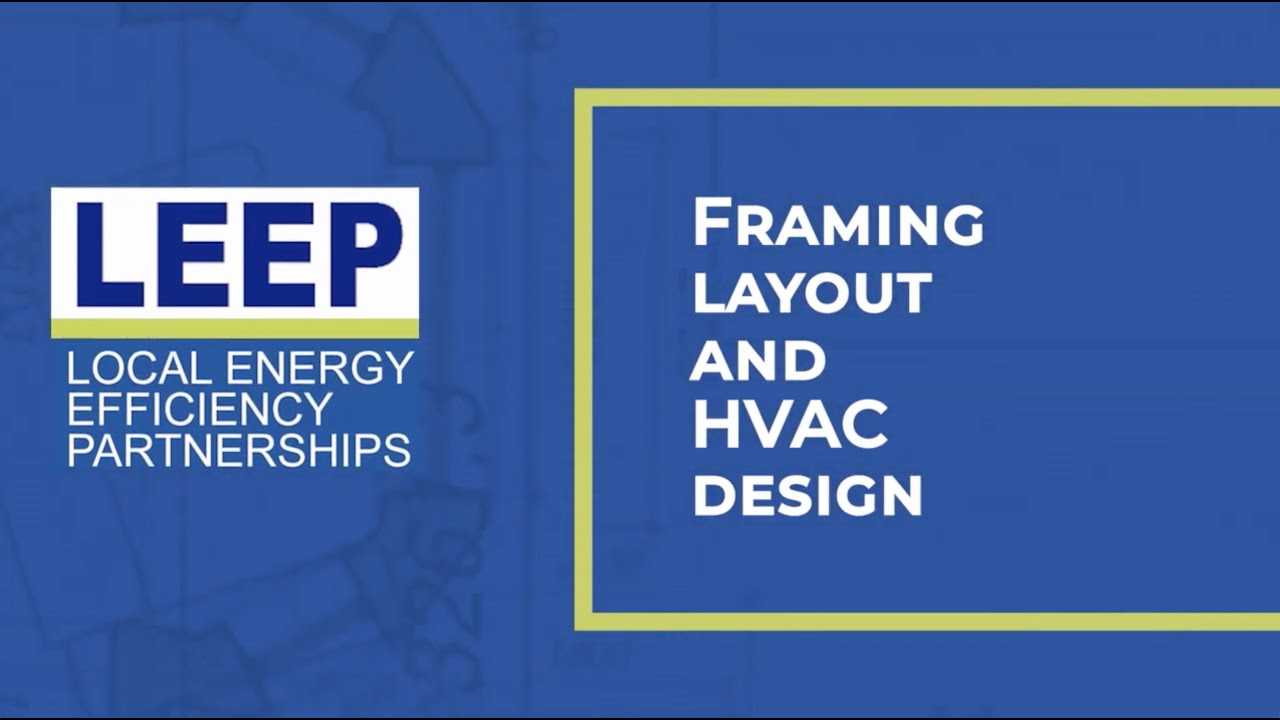 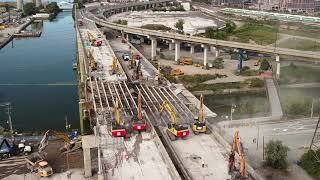 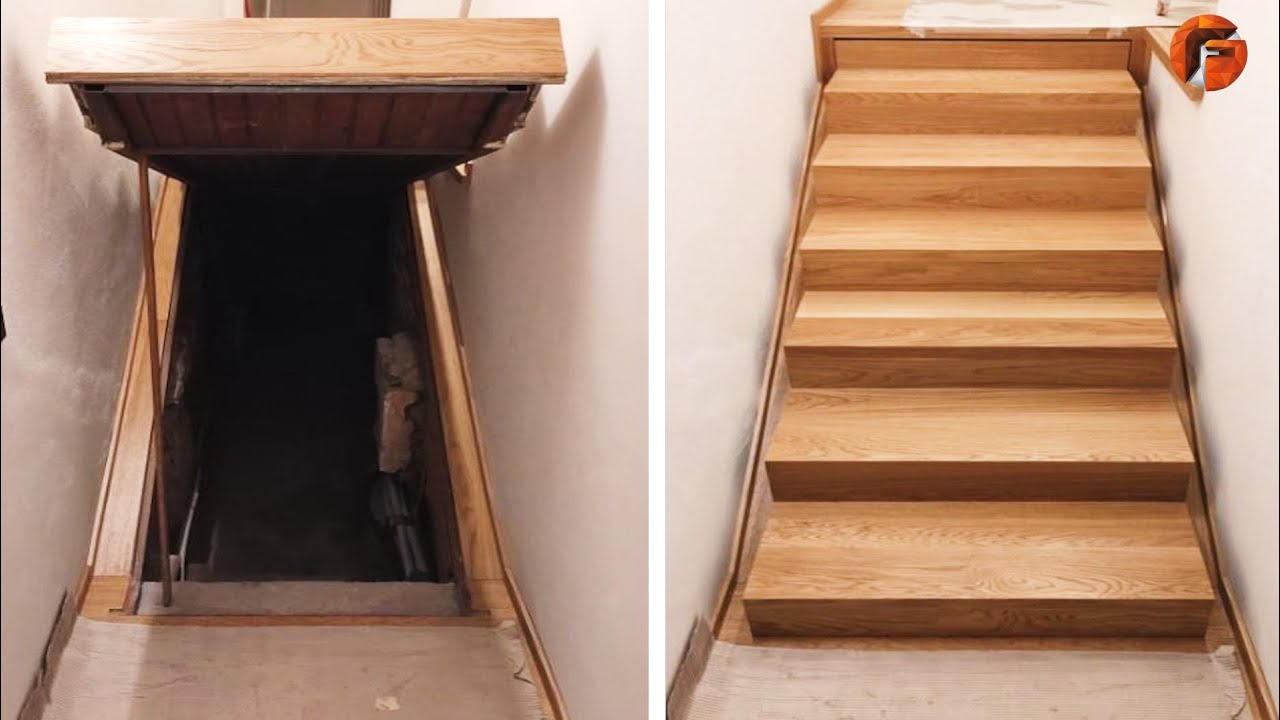 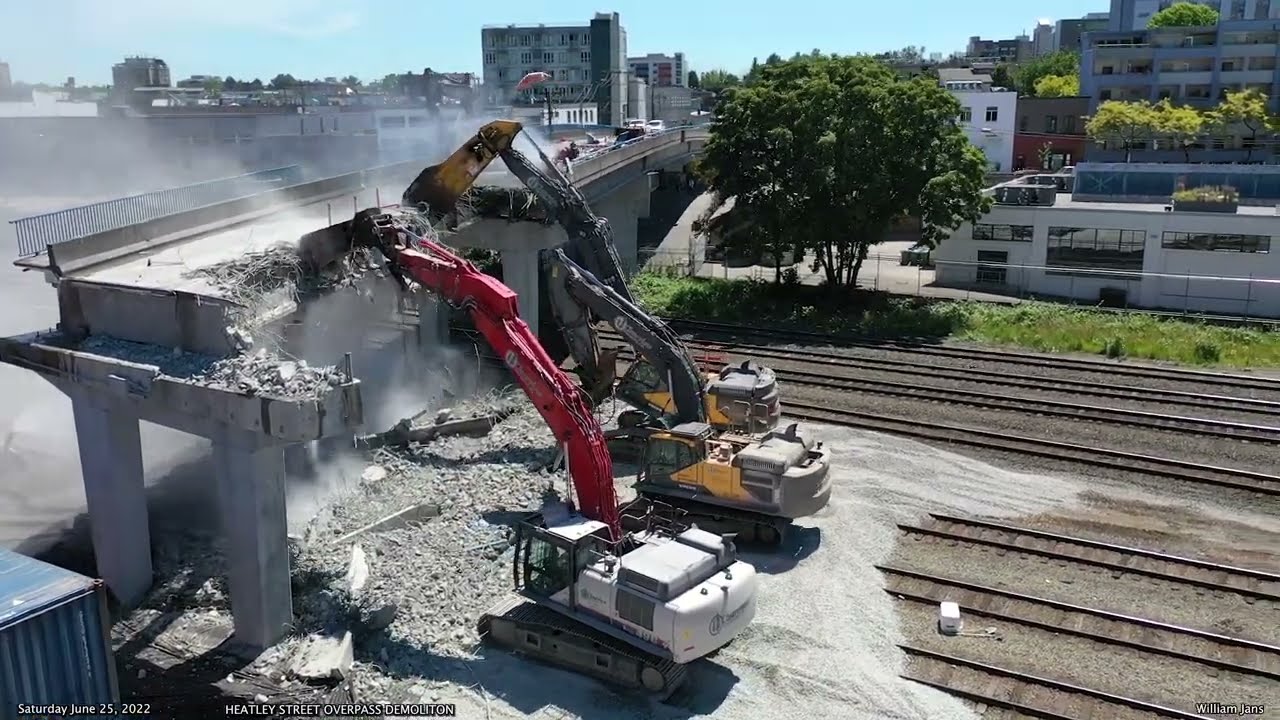 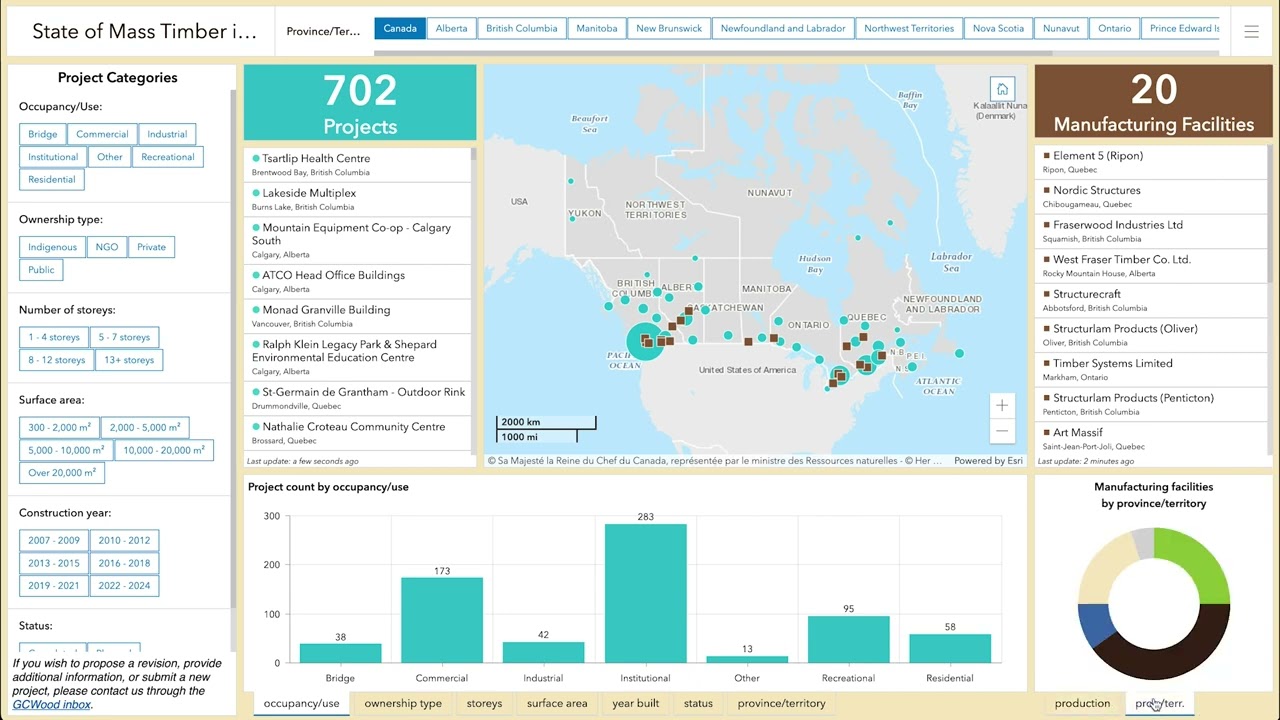