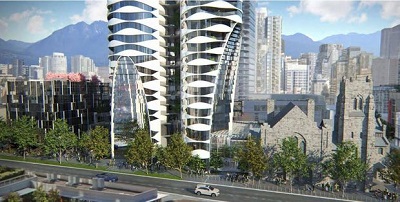 The City of Vancouver is looking for ways to reset a housing market in which its residents are battered by both high prices and a low availability, and putting local buyers at the front of the line for any new presale real estate opportunities is one of the policies it is considering.

But as some recent voluntary efforts by developers to prioritize local buyers show, it’s easier to declare a “locals-first policy” than it is to verify and enforce that locals end up living in a newly constructed condo or townhouse.

Similar to the province’s 15-per-cent foreign-buyer real-estate tax, the city policy is aimed at non-resident investors who have been shown to buy a disproportionate share of the city’s high-end condos.

Before even having these numbers the city had already concluded that foreign buyers were distorting the market for new condos.

Continue reading in The Globe and Mail