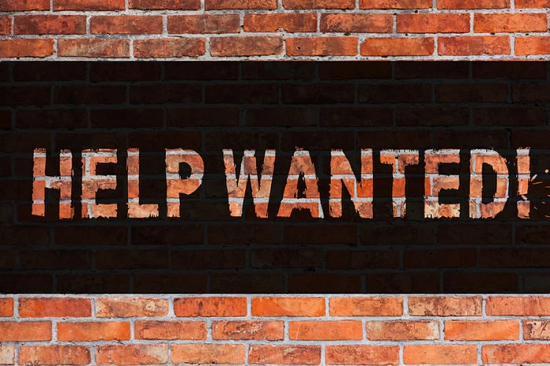 Understanding the Construction Labour Shortage | Where Do We Go From Here?

Across North America, the construction industry is struggling to bridge the gap between demand for building projects and a shortage of skilled trade workers needed to bring those projects to life.

For example, within the next five years, Canada will face a shortage of 10,000 workers in federally regulated Red Seal trades, while the 250 provincially regulated trades will see a worker shortage up to 10 times that amount. With approximately 700,000 skilled workers expected to retire by 2028, there will be nowhere near enough apprentices to fill the number of empty positions needed to maintain the workforce.

With governments promising infrastructure updates and the demand for increased housing supply, projects could be delayed or cancelled without enough workers. Before we jump into what can be done to end the worker shortage, we should first look over the reason why so few people are applying to trades programs today.

Industry Perceptions Are Holding the Trades Back

Going into a skilled trades program isn’t seen as a glamorous career choice to most young workers and new immigrants. Schools also tend to sell students more towards business, healthcare, law, and tech as “good” careers while ignoring the fact that skilled trades workers can earn six-figure salaries and live very comfortable lives. While the working conditions won’t always be an ideal temperature-controlled office space, many people who could excel in the trades if they tried them are instead chasing careers where they might not earn as much as they could if they had taken up a plumbing apprenticeship.

Keep reading this blog on Ontraccr.com