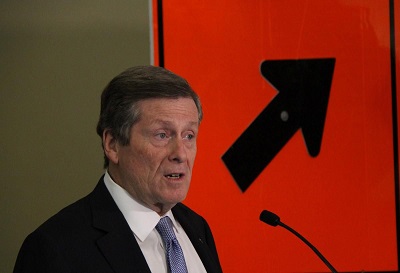 As reported in The Star, a legal challenge over which unions can work on certain municipal construction projects has been filed against the City of Toronto, following a controversial council vote on the matter last week.

Councillors voted on June 19 to add LIUNA to the list of nine unions it currently works with on ICI projects, while also opting out of provincial legislation that would have allowed the city to walk away from its agreements with the nine unions, which were forged in the 1970s.

“The LIUNA Resolution grants LIUNA a privilege not offered to other labour unions thereby imposing an unauthorized distinction on members of the same class,” according to the legal challenge, filed in Ontario Superior Court, which alleges that the resolution is not supported by any existing legislation.

“The LIUNA Resolution undermines the integrity and competitiveness of the City’s procurement policies without any rational justification,” according to the court filing.

The application, under section 214 of the City of Toronto Act, asks that the LIUNA resolution be quashed.