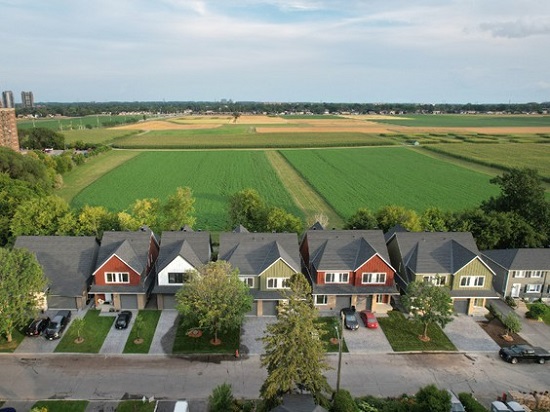 Two recent developments suggest the evolution of energy-efficient home building is making strides toward the 2030 target of having all new homes built to Net Zero standards, but are we making as much progress as we need to?

The federal government, working with the provinces, has determined that building code changes to come into effect in 2030 will require new homes to be Net Zero Ready. Net Zero, put simply, is a home that produces as much energy as it consumes, in essence requiring zero energy from the provincial electrical grid. Typically, this is done through solar panels on the roof to generate the home’s own electricity.

A Net Zero Ready home is one that is built to accommodate on-site energy production through a system such as solar panels (it has a beefed-up roof structure for the added weight of panels, for instance, as well as increased insulation and a tighter building envelope), but does not yet have that system installed.

While it’s becoming increasingly common to see custom homes built Net Zero, on a community level much still needs to be done.

A few Ottawa production builders have tested the waters:

But most production builders have yet to make the move toward this level of energy-efficient home building.