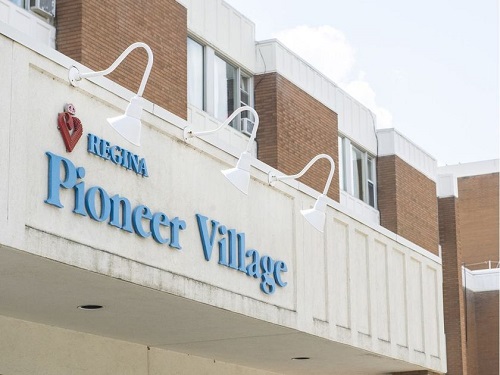 A local contractor who is being sued by the Regina Qu’Appelle Health Region is denying all allegations of billing irregularities for electrical work done at Regina Pioneer Village.

On July 26, a statement of claim was filed at Regina Court of Queen’s Bench against AB Electric Corp., and Adrian Bechard, the company’s sole director and president, “for numerous billing irregularities.”

According to the claim, sometime around March 2017 RQHR became aware of irregularities in the billings of AB Electric and began a review of all of the company’s invoicing back to January 2011.

The matter was reported to Regina police, and a civil litigation claim was launched against the contractor.

According to the statement of claim, the company provided electrical contracting services to RQHR at Pioneer Village beginning around January 2011 until early 2017.

Over that time period, AB Electric issued approximately 1,611 invoices to RQHR for electrical goods and services supplied at Pioneer Village.

The RQHR alleges it made payments to AB Electric totalling $1,956,651.82 during the stated period.

In the statement of claim, the RQHR alleges numerous billing irregularities including: multiple invoices issued for the same work; routinely billing excessive hours for a journeyman and an apprentice electrician to do the same task; billing excessive hours worked for routine electrical tasks; grossly inflating hours worked per employee per day; issuing invoices for work not performed, billing for services performed at Pioneer Village by a subcontractor to AB Electric at an unreasonable markup; and charging RQHR for materials actually supplied by RQHR or for materials previously invoiced to and paid for by RQHR.

AB Electric Corp. and Adrian Bechard denied “each and every allegation” in a statement of defence and counterclaim filed Sept. 28 in Regina Court of Queen’s Bench.