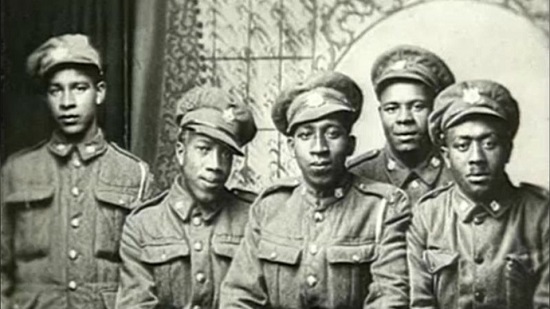 Prime Minister delivers apology to descendants of No. 2 Construction Battalion

Prime Minister Justin Trudeau, and the Minister of National Defence, Anita Anand, delivered an apology on behalf of the Government of Canada for the systemic anti-Black racism that members of No. 2 Construction Battalion endured before, during, and long after the First World War.

The Prime Minister apologized at a ceremony in Truro, Nova Scotia, for the government’s appalling mistreatment of soldiers who served in the battalion, and to their families, descendants, and communities. For the blatant anti-Black hate and systemic racism that denied these men dignity in life and in death, we are sorry.

One the most selfless things a person can do is stand up and volunteer to fight for their country – it is an act of extraordinary bravery, honour, sacrifice, and loyalty. At the onset of the First World War, many Black volunteers were turned away when they offered to sacrifice their lives for us all.

No. 2 Construction Battalion was formed in 1916 as a segregated unit, since many Black service members were not permitted to fight alongside their white compatriots. It was the first and only all-Black battalion-sized formation in Canadian military history, formed only after Black communities across Canada put pressure on the government and military officials.

While the contributions of No. 2 Construction Battalion members to the war effort were invaluable – they cut the lumber that was used in the trenches, railways, and even aircraft – they faced systemic anti-Black racism throughout the war.

Following the end of the First World War, the unit was officially disbanded without recognition for their service or sacrifices on behalf of the Government of Canada.

During his speech, the Prime Minister acknowledged and apologized for these injustices. The story of No. 2 Construction Battalion is one of resilience, determination, and strength in the face of adversity. The men who served in the battalion are Canadian heroes.