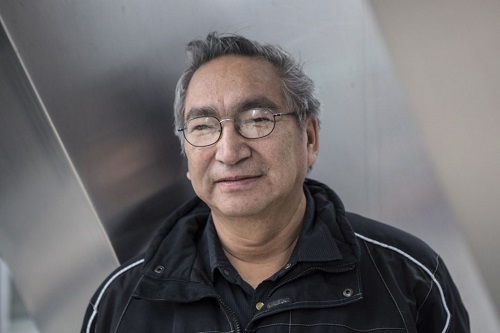 The federal government will help the people of Grassy Narrows First Nation build a new care home for those suffering from mercury poisoning.

For nearly four years, Grassy Narrows leaders have been asking for help for survivors of the industrial pollution that has sickened the community for decades.

Many ill residents have had to leave the community to get the care they need in Kenora, Ont., or other towns and cities further from home.

In an interview with the Star Wednesday, Jane Philpott, the federal Minister of Indigenous Services, acknowledged that the people of Grassy Narrows and nearby Whitedog First Nations were “suffering from symptoms and syndromes that are associated with mercury exposure.”

“They have been asking for a very long time for a treatment centre to address these particular health needs and I made the commitment to them today that we would support them in the development, planning, design and construction of the treatment centre in Grassy Narrows.”

Philpott made the promise at a closed-door meeting earlier in the day that was attended by provincial and federal government officials as well as leadership from Grassy Narrows and nearby Whitedog, which is also affected by mercury. Those in attendance said Simon Fobister, the Chief of Grassy Narrows, repeatedly pressed the minister to commit to building the home. When she did, it was met with applause.

“It means a lot to our people . . . it means people with disabilities can stay in this residence, can stay with their families,” Fobister told the Star after the meeting.

“The government of Canada is stepping up to build this building for our people.”

Judy DaSilva, a grandmother and health advocate in Grassy Narrows, said it was “surreal” to hear the promise.

Earlier this week, Peter Luce, an engineer and project manager working with Grassy Narrows, unveiled a proposed $4.5-million care home that would be built near the shoreline and could include rooms for eight residents, an exam room and customized showers and tubs — all essential things that a current community clinic does not offer.