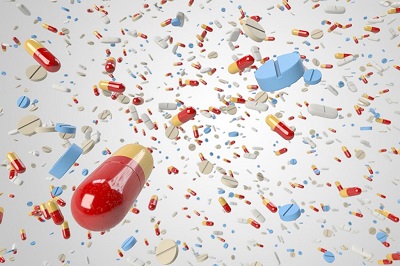 Opioid abuse in the construction industry

As reported in the Ottawa Citizen, Logan Carroll started drinking at 12, smoking weed at 13 and was doing cocaine in high school.

His love of oxycodone began when he got his wisdom teeth out at age 16 and tried Percocet for the first time.

He became an IV drug user at 19, injecting heroin and, later, after he moved out west from Ottawa, “purple putty” a dangerous mix of drugs including the potent opioid fentanyl.

But it was while working as a general labourer that his addiction to hydromorphone, methadone and fentanyl flourished.

“At the beginning when I was using hydromorphone, I was better at my job. I was more consistent. I enjoyed working more because I felt good. Nothing mattered. Even if I was doing something I didn’t want to do, if I was on opioids, it made no difference, you know?”

The St. Mark High School grad is thin and healthy looking, well-groomed with his brown hair swept back and his beard neatly trimmed. He tells his harrowing story of drug use, overdosing and recovery honestly and openly over a lunchtime burger at a Barrhaven restaurant.

“In the recovery world, there’s a lot of anonymity and hiding, people getting well and then not talking about it. I don’t agree with that,” he said. “I’ve talked about it many times. It’s more helpful than it is damaging.”

He explains how drugs allowed him to soldier on through whatever gruelling job he was doing at the time: landscaper, sheet metal worker, parts puller at an auto wrecker.

“I started to attribute me being good at my job with me being on drugs.”

Carroll survived his addiction and has been in recovery since October 2016. He still works as a labourer, clearing snow in winter, landscaping and laying interlock brick in better weather. Sober and saving money that used to get sucked up by his addiction, he has plans to set up his own landscaping company in Ottawa.

He’s one of the lucky ones.