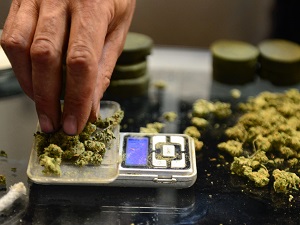 Ontario landlords want the right to immediately ban the use of pot in rental properties when recreational weed is legalized this summer, arguing they should be allowed to change tenants’ existing leases to stop the drug from being consumed in their units.

Some marijuana users say, however, that the situation would leave renters with few places to legally use weed, given the province’s already restrictive rules around the drug.

Under rules announced in the fall, the province plans a ban on recreational pot consumption in public spaces and workplaces, allowing it only in private residences. Medical marijuana use will be permitted anywhere that cigarette smoking is allowed, the legislation says.

Landlords will be able to spell out a ban on smoking marijuana in rental units for new leases post-legalization — the same as they do for tobacco use — but the province’s tenancy laws make it illegal to change a lease before it ends.