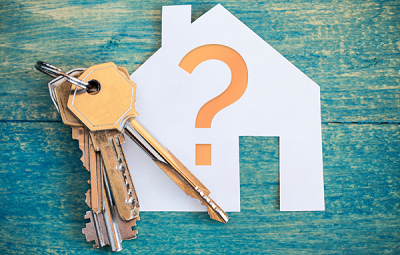 As reported in The St. Louis American, nearly 90 years ago, Kelly Miller (1863-1939), a black sociologist and mathematician, said, “The Negro is up against the white man’s standard, without the white man’s opportunity.” As the first black man to enroll as a graduate student at Johns Hopkins University in 1908, Miller also authored a book entitled “Race Adjustment,” published in 1908.

Despite the passage of time, Miller’s words express the same sentiment held today by many black Americans. As a people and across succeeding generations, we have held fast to our hopes for a better life. Yet it is painfully true that many opportunities enjoyed by Americans have been elusive for people of color.

“Enslavement reigned for 250 years on these shores,” noted Coates. “When it ended, this country could have extended its hallowed principles – life, liberty, and the pursuit of happiness – to all, regardless of color. But America had other principles in mind. And so for a century after the Civil War, black people were subjected to a relentless campaign of terror, a campaign that extended well into the lifetime of Majority Leader McConnell.”

While economists, public policy think tanks and other entities may sing a chorus of how well the American economy is performing and expanding, people of color – especially blacks and browns – have yet to see or feel economic vibrancy in our own lives – particularly when it comes to housing and homeownership.

On June 25, Harvard University’s Joint Center for Housing Studies (JCHS) released its annual report, “The State of the Nation’s Housing.” One of the housing industry’s most broadly anticipated and cited reports, it once again chronicles recent trends and issues.

“The limited supply of smaller, more affordable homes in the face of rising demand suggests that the rising land costs and the difficult development environment make it unprofitable to build for the middle market,” said Chris Herbert, JCHS’s managing director.