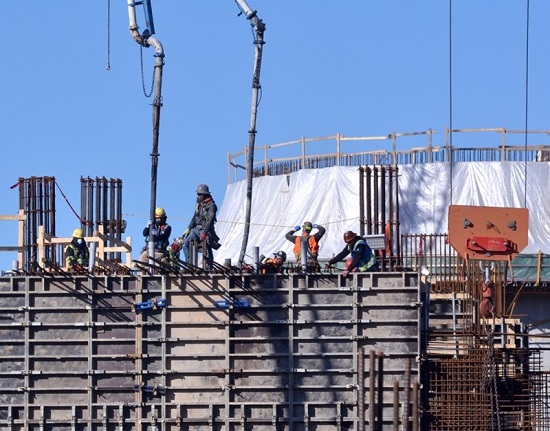 Two weeks after work ground to a halt on the problem-plagued sewage treatment plant construction in North Vancouver, Metro Vancouver has ended its contract with the company charged with building the $1-billion project.

In a press statement, Jerry Dobrovolny, commissioner and CAO of Metro Vancouver, set out the regional government’s dissatisfaction with Acciona’s performance.

“Acciona has underperformed and consistently failed to meet its contractual obligations, which include delivering the project on time and within budget,” Dobrovolny wrote. “This project is already two and a half years behind schedule, and they’ve informed us that they require an additional two years.”

Dobrovolny said in an interview, Acciona had asked for an increase in the budget for the treatment plant “which would almost double the original contract price” from $525 million to over $1 billion for the wastewater treatment plant alone.

“We had major concerns, as do many others, about the financial impact of where we were headed with Acciona,” said Dobrovolny. “And we can’t allow a situation where they just keep coming back for more.”

“Acciona has performed approximately $100 million in contracted work for which we have not received payment,” the company stated in an email. The company said it had continued to work on the project, “contrary to recent statements of Metro Vancouver officials.”

The company added the government knew the project “has been fraught with unforeseen challenges from the outset … starting with flaws in the design provided by Metro Vancouver as part of the original bid process.”

Acciona added Metro has requested “more than 1,000 major design changes and other alterations to the original contract, while demanding Acciona absorb the resulting project delays and increased costs.”