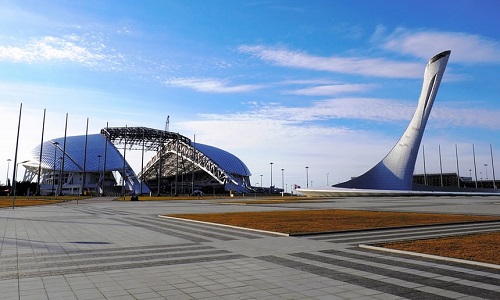 How much should one subway station cost? The city of Toronto has an answer. The plan to extend transit in the Toronto suburb of Scarborough winds back at least a decade: at one time the plan was a seven-stop light-rail line; later a three-stop subway. Today, Scarborough is preparing to replace its six-stop automated train with just one single, solitary subway station, for a mere C$3bn (£1.8bn).

Is that a wise investment? Time will tell, but in a recently unearthed 2013 assessment the transport agency Metrolinx calls it “not a worthwhile use of money”. Many voters in Scarborough feel differently, and Toronto’s mayor, John Tory, has no plans to change course.

But if Toronto may be about to purchase the most expensive single subway stop in history, it wouldn’t be alone in sinking good money into bad projects. White elephants are everywhere.

Back in 2005, Alaska scored a spending coup in Washington, DC. In that year’s mammoth infrastructure bill, the state managed to peel off $223m for a bridge to connect a town of 80,000 people on the mainland to just 50 on Gravina Island. It would have been longer than the Golden Gate bridge, and higher than the Brooklyn bridge.

Due to how few people it would reach, it was quickly dubbed “the bridge to nowhere”. The moniker became a curse following Hurricane Katrina: senator Tom Coburn tried to reallocate some of the money for the Gravina Island bridge to help rebuild New Orleans. When his attempt failed, senator John McCain vocally assailed it as a classic pork-barrel project. Gubernatorial candidate Sarah Palin, meanwhile – one day to be McCain’s choice for vice president – supported the bridge, once proudly displaying a T-shirt reading “Nowhere, Alaska”.

In the end, even Palin decided it was a bad idea. In 2007, as governor, she put the brakes on the project (though, despite what a McCain-Palin 2008 campaign ad claimed, she did not stop it entirely). It was finally scrapped in 2015.