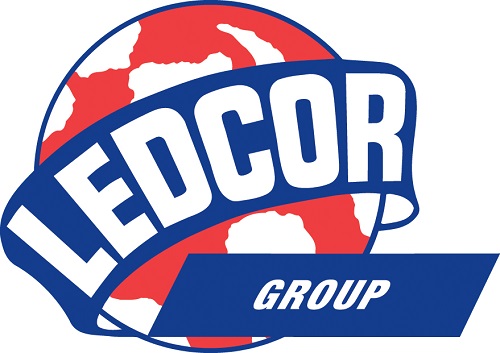 Ron Stevenson assumes a new role as Vice Chairman Ledcor Group of Companies. In this new role Ron will support Ledcor’s major operating groups with strategic pursuits. Ron’s career with Ledcor spans over 50 years. He started in the field as an equipment operator in Northern Alberta and went on to hold many field-based positions. From there he moved into progressively more senior management positions in Telecommunications, Infrastructure, Pipeline and Industrial. Ron also played an integral role in Ledcor’s geographic diversification into British Columbia, Ontario and the US in the 1980’s. In 2002, he took on the role of President Ledcor Industries, and in 2016 he was promoted to President Ledcor Group of Companies. Ron has been a member of the Ledcor Board of Directors for over 37 years.

Tom Lassu is promoted to President, Ledcor Group of Companies. In this role, Tom will support Ledcor’s major operating groups with strategic relationships. He will also lead executive succession planning at Ledcor and continue to drive Inclusion & Diversity initiatives. Tom, a Professional Engineer has been with Ledcor for over 35 years. He has worked in a variety of capacities in the field as a Project Engineer and as an Operations Manager and then moved into senior leadership roles of Vice President, and Senior Vice President of major operating groups. In 2016, Tom was promoted to President, Ledcor Industries. He has been a member of the Ledcor Board of Directors since 2014.

Jeff Watt is promoted to President, Ledcor Industries. Jeff will continue to provide leadership to the executive team of Ledcor Constructors, and in his expanded role he will also assume oversight of Ledcor’s Construction and LTS operating groups. During Jeff’s 20+year tenure with Ledcor, he has developed a deep understanding of Ledcor’s diversified business and operations having held several executive leadership positions in Oil & Gas, Mining, Pipeline and Infrastructure. Jeff has been president of Ledcor’s Energy, Mining and Infrastructure operations since 2017, and has been a member of the Ledcor Board of Directors for 2 years.

“These executive changes demonstrate our ongoing commitment to developing our people,” said Dave Lede, Chairman & Chief Executive Officer. “Shaping and refining our senior leadership model and succession strategy will strengthen our executive team for the future.

The Ledcor Group of Companies is one of North America’s most diversified construction companies, serving the civil & infrastructure, oil & gas, pipeline, building, mining, power, and telecommunications sectors. Ledcor also owns operations in property investment, forestry, aviation, and marine transportation services. Ledcor is a privately held, employee-owned company with over 800 employee shareholders. Ledcor employs over 7,000 people across 20 offices. Since 1947 the company has been growing with its clients and partners: Forward. Together.