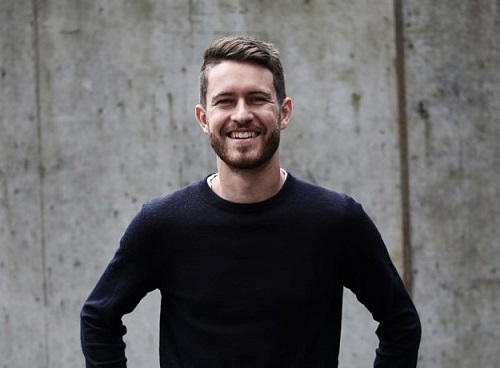 Interview: Seeing into the Future of Construction with Sensohive’s CEO

This year has seen the construction industry change in a number of ways. Many companies have had to adapt to the pandemic as in-person work and socializing became a potential safety concern. As a result, at least 70% of businesses in the industry have increased or maintained their current investment into digitalization. That has allowed them to work remotely in some cases and complete work faster. Some business leaders have even noted that what used to take up 10 months of their time is now only taking 10 days.

With this newfound efficiency, companies have become even more open to embracing new technology. For instance, recently, this past August, On-Site Magazine noted that more and more contractors are starting to use wireless concrete monitoring sensors to minimize the labor and costs involved in their work.

A few sensor brands in particular seemed to catch the magazine’s attention. And one of them happened to be the Maturix® Smart Concrete® Sensors.

Describing how the Maturix® Sensors are not only designed to be reused, the publication went on to discuss how these sensors combine the ability to monitor concrete temperature and strength wirelessly with the ability to transmit that data anywhere using cloud-based technology. With these two features, there’s no need to go on-site to physically collect data. And when granted access to that data, anyone on the team from anywhere can receive it so long as they have a connected device. They can even set up alerts so that anyone involved knows if the concrete is going over or below certain temperature and strength thresholds.

In short, it’s a game-changing type of technology, giving construction workers better awareness of how well their concrete develops and was even labeled as the “next evolution for the concrete industry” in On-Site Magazine.

But out of all this progressive technology, why did Maturix capture their interest? How will it help the industry evolve? And what can we expect next from the company that created it?

To help us see into this future of construction, I spoke with Casper Harlev, the co-creator of Maturix and Sensohive Technologies ApS’ CEO.

Keep reading this interview on Kryton.com