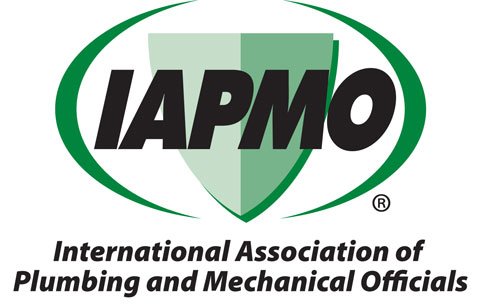 IAPMO seeks volunteers for participation on the Building Standards Committee

The International Association of Plumbing and Mechanical Officials (IAPMO) is seeking volunteers in the “general interest” and “user interest” categories, with technical background in building and mechanical systems — such as jurisdictional authorities, regulatory agencies, laboratory, and educational facility representatives — to participate on the Building Standards Committee (BSC). Meetings are held via teleconference with occasional face-to-face meetings when appropriate and permitted pursuant to applicable health regulations.

The categories of “users” and “general interest” are defined as follows:

The BSC is an established balanced committee responsible for developing new and maintaining existing IAPMO/ANSI American National Standards. The BSC operates in accordance with IAPMO’s accredited procedure for standards development:

Those interested in participating may apply at the following URL: http://forms.iapmo.org/iapmo/committee/app_ps_committee.aspx

Sponsor of the Uniform Codes, IAPMO® – The International Association of Plumbing and Mechanical Officials – works in concert with government and industry for safe, sanitary plumbing and mechanical systems.