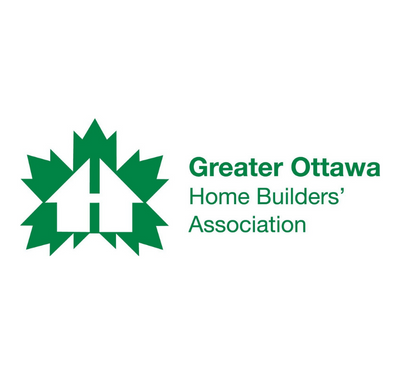 In October 2021, Ottawa City Council reduced height limits for minor corridors in the downtown and inner urban transects to 4 storeys (they were originally 9 and 6 storeys respectively). That decision was made without any consideration of the number of homes that the Official Plan relied on to be built on those wider roads as part of its intensification strategy. These homes, which would have been served directly by transit, were summarily removed without discussion about how or where they would be made up elsewhere.

Increasing Ottawa’s planned urban boundary expansion by 550 hectares is a natural outcome of increasing its population and housing forecast.

“The Official Plan population projections not only give us a snapshot into the future, but they also cause the future, in terms of supply and demand for housing,” said David Renfroe, GOHBA’s President. “By giving Ottawa a housing target of 151,000 new homes over the next decade, the provincial government has made it clear that the City’s modelling provided unrealistically low projections of future population and household growth. That low population projection ensured that planning policies and growth boundaries were also unsustainably low.”

Ottawa’s Official Plan was originally built on the assumption of Ottawa gaining 400,000 new residents by 2046. The Ontario Ministry of Finance’s projection for Ottawa’s population growth is 560,000 new people.

“We are absolutely in a housing supply crisis, which is making housing less affordable every day,” said Renfroe. “It is critical that the City of Ottawa reduce red tape to speed up approvals, accelerate the City’s zoning bylaw review, and use appropriate immigration and population projections to ensure we have a sufficient supply of all forms of housing.”

“These changes, along with those from the More Homes Built Faster Act, have put Ottawa in a better position than it was a week ago to have enough housing for its residents in the future,” said Burggraaf. “We need to remain focused on having enough homes.”