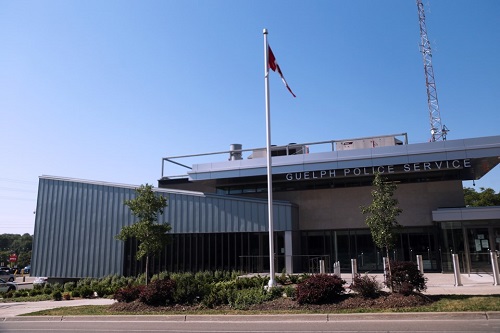 The Guelph Police Headquarters renovation project could end up being $1 million over budget and the figure might go higher.

An information report to city council released Friday says 99 per cent of the projects $34.1 million budget has already been spent and that “committed costs could put spending over budget by an estimated three per cent.”

Not included in that estimate is any new costs that may be identified through the new general contractor recently hired by the city to oversee the project.

Earlier this month the city fired general contractor Jasper Construction because of ongoing deficiencies that were not being addressed. Last week the project’s bodning agent brought in a new general contractor, Perini Management.

In late May the city admitted for the first time that the project, which is already over a year behind schedule, was over budget. That was before it was revealed that there were serious deficiencies, some of which have resulted in certain parts of the building still being unsuitable for occupancy.

Any further identified budgetary issues will be identified and presented to council later this year, says the project update on the city’s website.