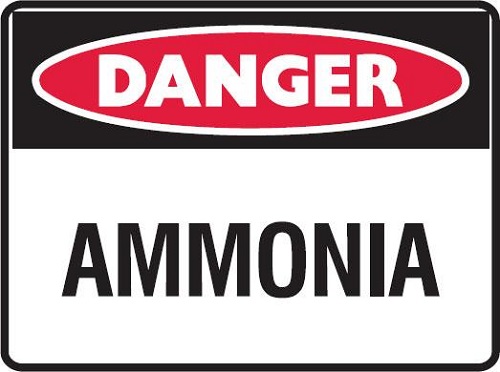 A glitch in the system caused an ammonia scare at Pitt Meadows Arena, Sunday.

The incident happened at about 9:30 p..m. when alarms in the arena went off. A check by the Pitt Meadows fire department revealed that although an indicator in the system said it was an ammonia leak, none of the alarms where the ammonia is kept had gone off.

“We came and checked it out and confirmed – there was no ammonia leak and left the scene,” said assist. fire chief Brad Perrie.

“If there is an ammonia leak, there is a separate ammonia alarm that would signal to the panel. But there would be more lights flashing, more alarms going off where the ammonia is kept,” he said.

However, not everyone evacuated the arena.

“It’s like anything, people don’t listen to alarms,” Perrie continued.

“You go to an apartment building on fire, the alarms are ringing and people are still standing on their balconies. It’s a typical thing. People become complacent with alarms so they don’t really pay attention,” he said.

Once it was confirmed that it was a false alarm the equipment was retested and recalibrated and within 15 minutes people were allowed to re-enter the building.

General manager of the Pitt Meadows Arena Dave Fossum was happy with the response to the alarm. He said given the time frames of the incident and in reviewing it with the chief engineer and the engineer on shift that everything went according to plan.