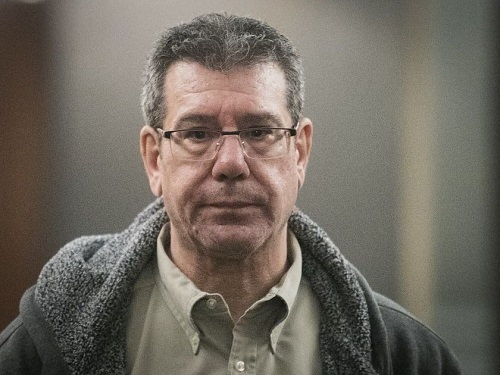 A former project manager at the Jewish General Hospital has been sentenced to house arrest for his role in a scam where companies hired to do maintenance billed the institution for work that was actually done on the homes of at least three of the hospital’s administrators.

Jeffrey Fields, 57, a resident of the Côte-des-Neiges—Notre-Dame-de-Grâce borough, pleaded guilty in March to violating two counts of the federal Excise Act and to related violations of the provincial Tax Administration Act.

After having been presented with a common suggestion on Wednesday, by defence lawyer Daniel Lighter and a lawyer representing the prosecution, Quebec Court Judge Claude Leblond agreed to give Fields a 12-month conditional sentence that will involve house arrest. Fields was also ordered to pay a total of $16,000 in fines.

While explaining how the lawyers reached the common suggestion, Lighter told Leblond Fields has multiple sclerosis and is undergoing therapy for it.

“Since I have known him, he has lost a lot of weight and his speech has become slurred,” Lighter said.

Blond also agreed with a request from Lighter that his client be given two years to pay the fines because he is unable to work.