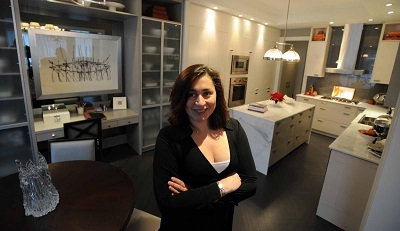 Prominent developer Julie Di Lorenzo resigned from the Waterfront Toronto board this week saying she does not believe the public corporation’s deal with Google sister company Sidewalk Labs “is in the best interest of the corporation and our country,” the Star has learned.

Di Lorenzo made the comment in her resignation letter dated Monday, the eve of a meeting where remaining board members unanimously approved a “planned development agreement” with Sidewalk Labs to keep working toward a final partnership deal to develop a high-tech test neighbourhood.

The Star obtained the letter independently of Di Lorenzo, who agreed in an interview to elaborate on her contention that Waterfront Toronto tied itself too closely to the Manhattan-based urban innovation firm, limiting its independence, potentially stifling innovation and failing to address data concerns.

Her concerns are likely to heighten public ones about the proposal to build a cutting-edge live-work community from the ground up, testing possible solutions to urban problems with help from sensor-gathered data — a prospect fuelling worries over data ownership, security and monetization.

Di Lorenzo, president of Diamante Urban Corp., wrote to Waterfront board chair Helen Burstyn that, after almost three years as a director, she is proud of what the waterfront revitalization corporation has achieved.