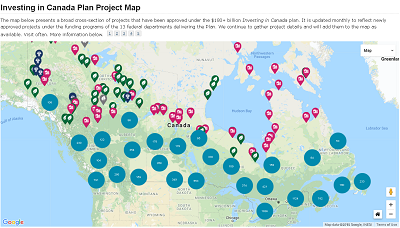 An online map laying out billions in infrastructure spending approved by the federal Liberals has yet to provide the full scope of funding towards new and upgraded bridges, roads and transit systems.

A briefing note to the top official at Infrastructure Canada late last year outlined the challenges of creating a mapping tool for all federally funded projects aimed at addressing transparency concerns over exactly where billions in promised money was going.

There was no way to link some funding to specific projects because cities didn’t need to report how they used the $10.4 billion transferred annually to them through a GST rebate, nor did they have to use the rebate solely for infrastructure projects, for example.

A similar hurdle existed for cash delivered directly to cities through transfers like the federal gas tax, the briefing note said.

A spokeswoman for Infrastructure Minister Francois-Philippe Champagne said the government is working with other departments overseeing the funding to add their spending data to the transparency tool.

Kate Monfette said the back-end data set which feeds into the map is updated regularly to reflect newly-approved projects and the map will always change to reflect that.

“The goal of the project map is for us to share the maximum information available in one place,” she said.

“Our goal is to have a visual representation of all (infrastructure plan) investments that Canadians can see in one place and we continue to work toward that.”

The federal government’s infrastructure plan totals about $186.7 billion over the next decade, about half of which is funding the Liberals have budgeted since coming to office in late 2015.

The Liberals have been repeatedly forced to answer questions about the budgetary details of their infrastructure program. In March, Parliament’s spending watchdog criticized the government for an incomplete accounting of its funding for water and transit systems, among other construction projects.

Keep reading in The Standard 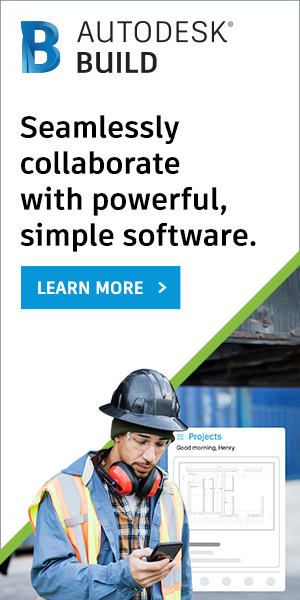