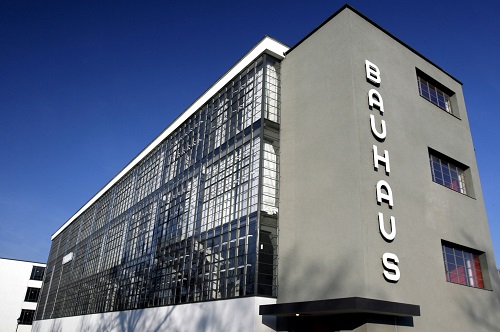 The European Union wants to combine its push to cut emissions with a new design style for cities and buildings, in a bid to accelerate a shift to a sustainable economy under its flagship Green Deal strategy.

The European Commission, the EU’s regulatory arm, is seeking to at least double the annual rate of renovations of the continent’s building stock, according to a roadmap published on Wednesday. That could trigger a large-scale transformation of cities, according to Commission President Ursula von der Leyen who vowed to create a hub for architects, engineers, and artists, which will advance sustainable design.

“The New European Bauhaus movement is intended to be a bridge between the world of science and technology and the world of art and culture,” von der Leyen said. “It is about a new European Green Deal aesthetic combining good design with sustainability.”

The Renovation Wave strategy outlines actions needed to modernize EU houses and offices and meet the stricter climate targets for the next decade. Buildings account for more than a third of EU greenhouse-gas emissions, and improving their energy efficiency is a prerequisite for Europe to meet its goal of becoming the world’s first climate-neutral continent by 2050.

Only 1% of the EU building stock undergoes energy-efficient renovation every year, according to the commission. Doubling it wold mean upgrades of 35 million buildings over the next 10 years, a move that would not only benefit the environment but also create as many as 160,000 green jobs.