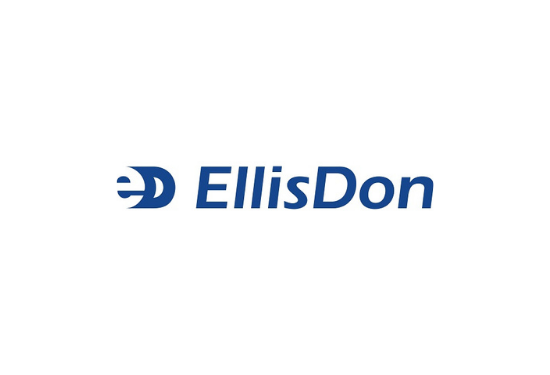 WXN’s annual awards recognize the leadership and accomplishments of 100 women in Canada, increasing the visibility of strong female leaders to inspire future generations. The KPMG C-Suite Executives Award recognizes women who play a significant strategic role within their organization, have a strong record of innovation in their field, demonstrate outstanding performance, lead with a strong vision, commit to diversity in the workplace, and contribute to their organization and society.

“On behalf of EllisDon, I am thrilled to congratulate Jody on a well-deserved accolade, recognizing her visionary leadership, innovation, and contributions to EllisDon and the construction services industry,” said Geoff Smith, EllisDon President and CEO. “Since joining EllisDon more than 15 years ago, Jody’s trusted expertise and direction continue to contribute to EllisDon breaking into new markets and celebrating many of the successes we have today.”

After being called to the bar in 2001, Jody worked in construction litigation until she joined EllisDon in 2007 as Counsel. She was quickly promoted to General Counsel in 2010 and SVP and General Counsel in 2011. As SVP and General Counsel, Jody was responsible for all legal and risk matters regarding EllisDon’s corporate operations, including all corporate legal and employment issues. She also notably led their legal bid teams and legal closing teams for all Alternative Financing and Procurement/Public-Private Partnerships projects.

Shortly after, Jody was appointed Chief Strategy Officer and Executive Vice President of Infrastructure Services & Technology. As Chief Strategy Officer, Jody is integral in strategic planning for EllisDon. She collaborates with EllisDon’s senior management and Board of Directors to forecast growth areas and develop execution plans for the divisions she oversees and the Middle East and North Africa operations.

As EVP of IST, Jody’s current mandate is to transform EllisDon into the world’s most technologically advanced, energy-efficient, sustainable construction services company. As part of this mandate, she leads EllisDon’s Services divisions responsible for delivering any component of a project throughout its lifecycle. Jody has also been integral in seeing EllisDon become one of Canada’s largest healthcare facilities services providers.