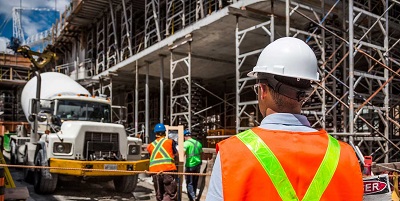 Data from the Workplace Safety and Insurance Board (WSIB) suggests that the number of workplace injuries in Ontario’s construction sector is rising year after year.