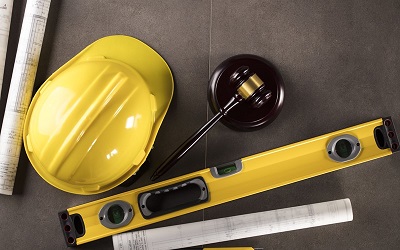 As reported on VancouverIsAwesome.com, Bouygues, part of the France-based Bouygues Group, filed a notice of civil claim in BC Supreme Courton March 6, naming the Board of Education of School District No. 39 (Vancouver)as a defendant. According to the claim, the company and the board struck a $54-million deal in August 2013 for the demolition of an existing structure and the construction of a new school for the “Kitsilano Secondary School Renewal Project.”

The project was set to complete in June 2017, but the contract provided for possible changes and delays caused by either party. However Bouygues claims the project was disrupted by the discovery of contaminated soil and fill on the lands, costing millions to remove and delaying the project by several months, including a $17,000 charge to relocate soil containing barium.

Meanwhile, the school board allegedly “improperly refused or rejected” Bouygues’ requests for an extension of 56 weeks on the contract, and millions more for delay costs. In addition, the defendant allegedly delayed the project when it “refused to pay the undisputed value of the work performed as a result of the changes [and] refused to issue change order” while declining “to grant reasonable extensions,” the claim states.