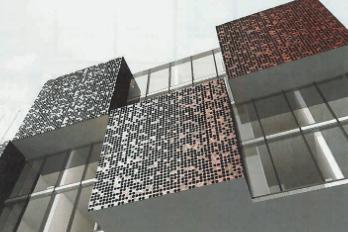 The cancellation of a ten-storey Toronto condominium development that has thrust would-be owners back into an increasingly competitive condo market has renewed calls for tighter regulations and more protections for buyers of pre-construction projects.

The Museum FLTS condominium cancelled earlier this month is the latest condo project to be shelved. Developer Castlepoint Numa cited lengthy delays in obtaining the necessary approvals, building permits and, in turn, financing, as reasons for the halt.

“Recently, the industry has been experiencing the most significant cost increases in a decade,” the developer said in a post on its website.

Castlepoint Numa is returning deposits to original purchasers and giving them the first opportunity and a discount on the next residential phase of its greater Lower Junction neighbourhood project.

But those promises are cold comfort for Michael Lynn, a 47-year-old musician and university instructor who bought a one-bedroom unit in Museum FLTS 18 months ago. He received a registered letter on his birthday earlier this month, his first inkling that anything was awry.

He was refunded his nearly $60,000 deposit, along with $400 in interest, but does not think he will be able to afford a similar property in the same neighbourhood.

Lynn believes developers should be forced to meet a higher bar before they start selling units and taking deposits.

“At the moment, they can promise the world just to get the buyer in and then, say, ‘I’m sorry we couldn’t do that’.”

In Toronto, 23 condominium projects have been cancelled since 2012 _ five of them in the last year, according to real estate consultancy Urbanation.