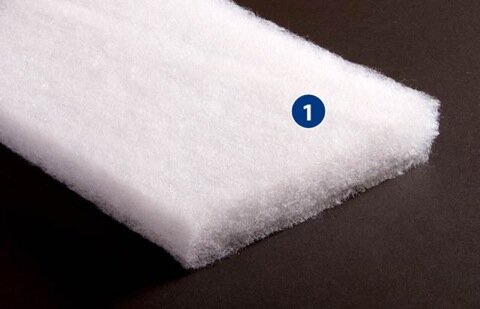 Climate-friendly foam building insulation may do more harm than good

The use of the polymeric flame retardant PolyFR in “eco-friendly” foam plastic building insulation may be harmful to human health and the environment, according to a new commentary in Environmental Science & Technology. The authors’ analysis identifies several points during the lifecycle of foam insulation that may expose workers, communities, and ecosystems to PolyFR and its potentially toxic breakdown products.

With the climate crisis fueling demand for energy-efficient insulation, the production of PolyFR is increasing rapidly. That’s because this flame retardant is added to all foam plastic building insulation in North America to comply with flammability codes, replacing the flame retardant hexabromocyclododecane that has been globally phased out due to its toxicity and persistence. PolyFR is commonly assumed to be safe. However, the authors question that assumption.

The presumed safety of PolyFR hinges on the claim that as a large molecule called a polymer, it has few opportunities for release from foam insulation. But the authors’ analysis shows that in fact, PolyFR in building insulation has significant opportunities for release into the environment during manufacturing, installation, and disposal of foam insulation. Once released, the PolyFR may break down into harmful chemicals that can end up in people and ecosystems.