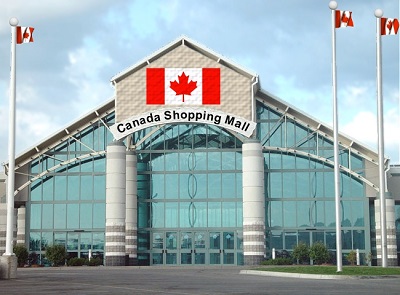 Canadian mall owners are adding condos and apartments to their shopping centres, seeking to capitalize on a supply-constrained housing market while reducing exposure to a struggling retail sector.

Developers such as RioCan REIT, Canada’s largest property trust, and the property units of some Canadian pension funds are turning prime land that has historically not been put to best use – such as parking lots or low-rise retail – into housing in one of the world’s most expensive, supply-constrained residential markets.

In the Greater Toronto Area, there were 12,500 new homes available to purchase in October, less than half the average between October, 2000, and 2015, according to Altus Group.

The rental market is just as tight. Toronto has a 1-per-cent rental vacancy rate, according to the Canada Mortgage and Housing Corp. That was despite the highest level of rental construction in 25 years in the third quarter, according to Urbanation Inc. Home prices have surged more than 60 per cent in Vancouver and 40 per cent in Toronto in the past three years. Even pullbacks in these markets this year following policies to dampen price gains appear to be reversing on continued demand and limited supply.

In Toronto, RioCan is creating ePlace, a development with about a fifth of the retail space of some of its other malls, 1,100 condominiums and apartments, and some offices.

The 466 rental apartments will add the first of 10,000 residential units the shopping-centre developer plans to own by 2025 across 50 properties.