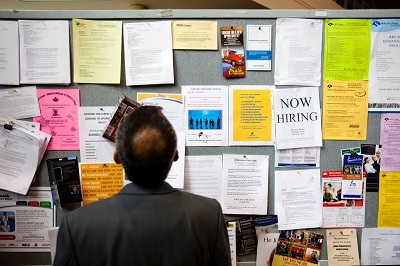 Canada has a skills shortage – but which skills, and where?

As reported in The Globe and Mail, five years ago, then prime minister Stephen Harper’s Conservative government was convinced that Canada’s labour market was sinking into a deepening skills-mismatch problem: There were plenty of skilled jobs available, but not enough qualified applicants to fill them.

In the February, 2014, budget, the Tories attempted to drive home the point by including a Finance Department study that said the job-vacancy rate (open jobs as a percentage of all jobs) was north of 4 per cent, its highest level since 2008, despite still-high unemployment of 7 per cent. But that study contradicted Statistics Canada’s data on job openings, which put the vacancy rate at barely above 1 per cent.

It turned out that some of the government’s stats were gleaned from internet job postings on sites such as Kijiji, and those counts were badly tainted – double-counting some jobs and including some positions that had already been filled.

The so-called Kijiji Jobs Report, as it became known, was a major embarrassment for the Harper government. Critics accused the Conservatives of using half-baked statistical evidence to justify their economic policies. But it was unclear whether Statscan’s numbers were right either. Job vacancy estimates from the Conference Board of Canada and the Canadian Federation of Independent Business yielded still different results.

The episode was a wake-up call: If Canada faced deepening shortages in key skills, it lacked the statistical detail to see them properly, let alone do anything about the problem. In the five years since, there has been a renewed focus on bringing Canada’s labour-skills data into the 21st century – with increased funding to match. But progress has been slow and the stakes are rising. A growing economy and aging population have eaten into the available labour pool, slicing the unemployment rate to a four-decade low. An increasing number of companies complain that they can’t find enough skilled workers.