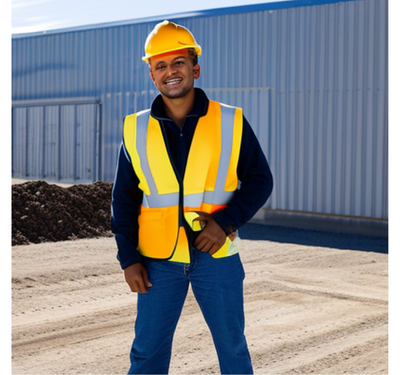 In 2019, Immigration, Refugees and Citizenship Canada (IRCC), in partnership with the Canadian Labour Congress (CLC), launched a permanent residence pilot program for 500 out-of-status workers in the construction industry in the Greater Toronto Area (GTA).

Building on the success of this initiative, Peter Fonseca, Member of Parliament for Mississauga East-Cooksville and Julie Dzerowicz, Member of Parliament for Davenport, on behalf of the Honourable Sean Fraser, Minister of Immigration, Refugees and Citizenship, recently announced that IRCC is extending and expanding the pilot program, doubling its scope to 1,000 out-of-status construction workers in the GTA.

This program acknowledges the critical role that construction workers play in building and growing our cities, and offers them and their families a path to permanent residency so that they can stay long-term. This program is one of a number of new measures implemented to address labour shortages in Canada by ensuring that we bring and retain the workers we need to grow the economy and build our communities.

The program promotes greater stability in the construction industry and ensures that skilled workers in Canada continue to address critical housing development needs. Just as important, this initiative will help bring a larger number of workers out of the underground economy, which benefits Canada’s world-renowned programs and services (like the Canada Child Benefit, Old Age Security and Employment Insurance).

Eligible individuals have until January 2, 2024, to apply for permanent residence and can include their spouses, partners and dependent children in their application. Potential applicants will continue to submit their names to the CLC, who will determine their eligibility before referring them to IRCC.

The Government of Canada will take into account the advice from consultations with academics, non-governmental organizations, provinces and territories as we explore new and innovative ways to regularize the status of undocumented workers in Canada.