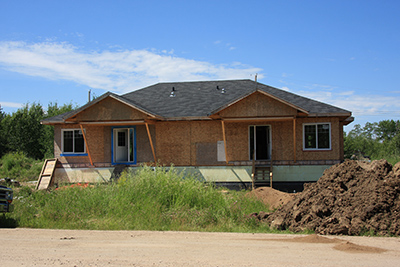 B.C. to finance new construction for Indigenous housing over 10 years

The B.C. government is pledging $550 million over 10 years to finance new housing construction of housing for Indigenous people on and off reserve.

Horgan said it’s been too long since the federal government made significant moves to address the housing shortage on reserves, and B.C.’s new fund is expected to “accelerate” change and encourage Ottawa to do its share.

“The federal government is primarily responsible for housing on reserve, and as many of the speakers have said, it’s been several decades since any meaningful investment has been made,” Horgan said. “The current government has talked about building programs, and we want to accelerate that.”

Teegee noted that Horgan’s trip goes next to the Takla Lake First Nation north of Prince George, and other communities are suffering from a long-term housing shortage.

Takla Lake currently has a request for 60 homes with Ottawa, and the Nak’azdli community near Fort St. James and others in the region need more than 100 houses each, Teegee said.

Robinson said B.C. Housing has put out a request for proposals for funding partners to get projects going and deal with the “absolutely unacceptable” state of housing on and off reserve.

“It makes no difference if the housing need is on or off reserve,” Robinson said. “It is incumbent upon us as a government that cares about people that we are there to help British Columbians when they need it.