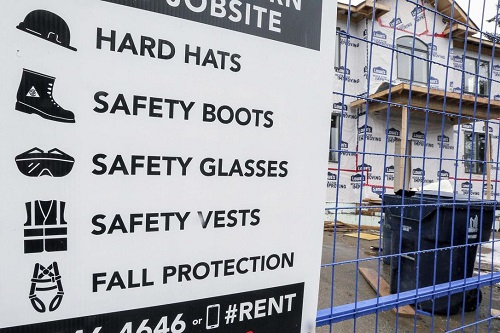 Are unionized construction sites safer? A new study shows they are

A unionized construction job site is a safer job site.

The data doesn’t lie, and reaffirms what we have always suspected. Preventable incidents hurt people, reduce productivity and affect worker morale. It is encouraging to see data that a unionized job is a job being done properly and safely by people who are fully trained in what their tasks are.

The study analyzed WSIB data from more than 50,000 companies representing 1.7 million workers in the Industrial, Commercial and Institutional (ICI) construction sector between 2012 and 2018. The study is a followup to a similar analysis completed in 2015 with data up to 2012, with similar conclusions: unionization is associated with lower risks of lost-time claims including both musculoskeletal injuries and more severe, critical ones.