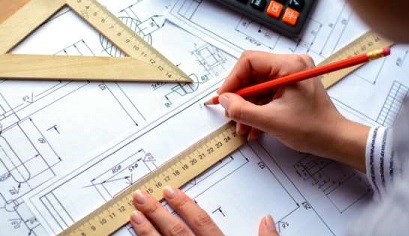 Architects of their own misfortune? Building design approval draws lawsuit against City of Langford

As reported on CBC News, B.C.’s architectural watchdog is suing the City of Langford, just west of Victoria, over a five-unit townhome complex that was approved without the input of an architect.

The Architectural Institute of B.C. wants a B.C. Supreme Court judge to say the decision to issue the building’s permit was “unreasonable” because the structure was drawn up by a designer — in violation of B.C.’s Architects Act.

The battle highlights a much larger fight between the body tasked with regulating B.C.’s architects and communities around the province accused of ignoring the law.

“A building that requires an architect in Prince George or Langford should have one, no less than a building in Richmond or Vancouver,” says Thomas Lutes, general counsel for the AIBC.

“Our view is that the public is not protected when local governments fail to consider the Architects Act and require architects. There’s a missing accountability piece.”

Designed in a “modern West Coast” open style, units at 689 Hoffman are listed for upwards of half a million dollars.

According to the AIBC’s claim, the building includes five dwellings as well as commercial space.

But in June 2018, the regulator received a query from a resident who was concerned about their new home.

“I was hoping someone can clarify my concerns about whether an architect was required by the developer for our residential/commercial property,” the email reads.

“From my brief look into the laws, my understanding is that our building most certainly should have had an architect.”

The Architects Act prohibits anyone other than a licensed architect from “advising on, planning, designing or supervising the erection, alteration or repair” of most larger buildings or buildings designed for public assembly.

The law specifically says you need an architect for apartments or residential buildings with five or more dwelling units, hotels containing 11 or more rooms and commercial buildings with a gross area greater than 470 square metres.