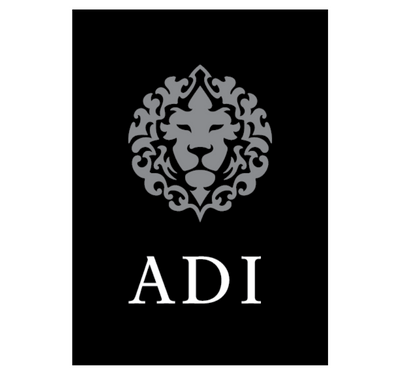 Adi Developments announced that a settlement of all outstanding regulatory issues has been reached with the HCRA. Tariq Adi, CEO of Adi Developments, said, “We are happy to have this behind us and look forward to completing our existing projects and bringing more high-quality homes and communities to the Greater Toronto Hamilton Area (GTHA) market.”

Adi Developments, a developer with a 15-year record of building successful housing projects in the GTHA, was notified of the HCRA’s intent to revoke Adi’s building and vending licences on August 25th, 2022.  Adi appealed this to the Ontario License Appeal Tribunal.

At the same time, Adi initiated discussions with the HCRA aimed at resolving the issues outside of the appeal process. Today’s announced agreement is the culmination of those discussions.

The Lakeshore project at the centre of the HCRA’s action was the first cancellation in Adi’s 15-year history, driven by a dramatic increase in construction costs which seriously jeopardized the project.

“These are unprecedented times for the development industry,” said Tariq Adi.  “We were facing cost escalations in the range of $43M which the project simply could not absorb. As a result, we had to seek additional financing and reconfigure the project in order to be in a position to complete it. Regrettably, however, the situation forced us to cancel purchase agreements, which we hated to do because our customers are the most important part of our business.”

For purchasers who opted to stay with the Lakeshore project, Adi mitigated the impact of the cancellations by allowing them to re-purchase their units at approximately 20% below market prices and crediting them with $10,000 per unit in décor dollar upgrades. The project is currently 85% sold with construction actively underway and going strong.

For purchasers who opted not to enter into a new purchase agreement, Adi, as a gesture of goodwill, began paying them 6% interest on their deposits in May 2022, something Adi did not have to do. This will result in more than $2,500,000 being paid directly to affected purchasers.