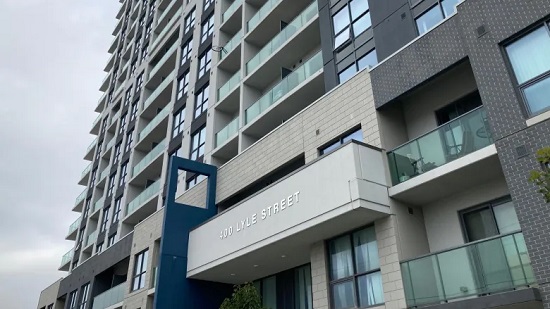 Seven of the guardrails in a London building where a child tragically fell last month were below code, according to a report obtained by CBC News.

Inspectors at 400 Lyle Street found that the balcony where the one-year-old fell and died on Oct. 2 had a gap between the guardrail and balcony wall measuring 150 mm in width, which is 50 per cent more than the Ontario building code permits.

At the time of her death, one-year-old Inayah’s parents said they wanted “truth” and justice” for their daughter. CBC News is withholding their identities because they don’t want to be publicly known or retraumatized.

Another unit in the east London highrise had a gap that was 70 percent wider than what the province allows, according to the report. It was obtained by CBC from the City of London through a freedom of information request, written on Oct. 14 in response to the child’s death.

Gaps in guardrails exceeding 100 mm are prohibited in Ontario.

One unit was also found to have a guardrail that didn’t reach the 1,070 mm height required, and an additional unit, that they were unable to access, is expected to have the same issue, the report read.

All of the units with a gap in between the balcony guardrail and wall were on the same floor of the 21 storey building.

According to Rad Vuciecvich, the development and construction director at Medallion Corporation who owns the building, all seven guardrails have since been fixed to code.

Manish Patel lives in the unit directly next to that of Inayah’s family and had his guardrail fixed since it too was not to code. 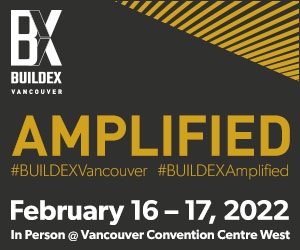