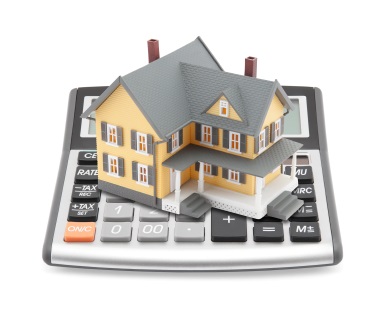 B.C. Assessment has sent warning letters to 67,000 British Columbia homeowners letting them know to expect outsized increases in their 2018 property assessments ahead of issuing the documents starting Jan. 1.

The number represents a decrease from 82,000 advance-notification letters, as the agency calls them, sent out in 2016 but is the third year in a row that it has sent out tens-of-thousands more than in years past as property markets have waxed and waned.

” (Assessment-values) reflect market conditions,” said assessor Tina Ireland, “and the markets are not as strong this year as they were last year, which would result in a few less letters than last year.”

One difference this year is that condo owners, in a segment of the market where first-time buyers are scrambling to get in, can expect to see assessments soar 10 to 30 per cent compared with single-family homeowners.

“The majority of letters are going to strata (property) owners because that’s were the market (was) the most robust as of July 1,” Ireland said.

Relatively speaking, values were “more stable” for houses in Vancouver, Richmond, Burnaby and the North Shore.

In other regions, however, such as the Fraser Valley, Okanagan and Vancouver Island, more detached homeowners will see increases of 10 to 20 per cent.

Higher-than-average assessment increases have consequences in potentially higher property bills because municipalities and other taxing authorities such as TransLink, use average increases to set property-tax rates.