Yard was started in 2016 by running drainage tile underneath, trenching in 800 amp electrical service, spreading a layer of shale for base to drive on, and constructing graineries to store commodities, and installing aeration fans to cool off grain more rapidly and prevent spoilage.

Boulet Bros Concrete from Somerset, Manitoba mixed and poured, Rondeaus built the forms and rebar, Valley Agro sold us the Brock bin and their crew assembled it. 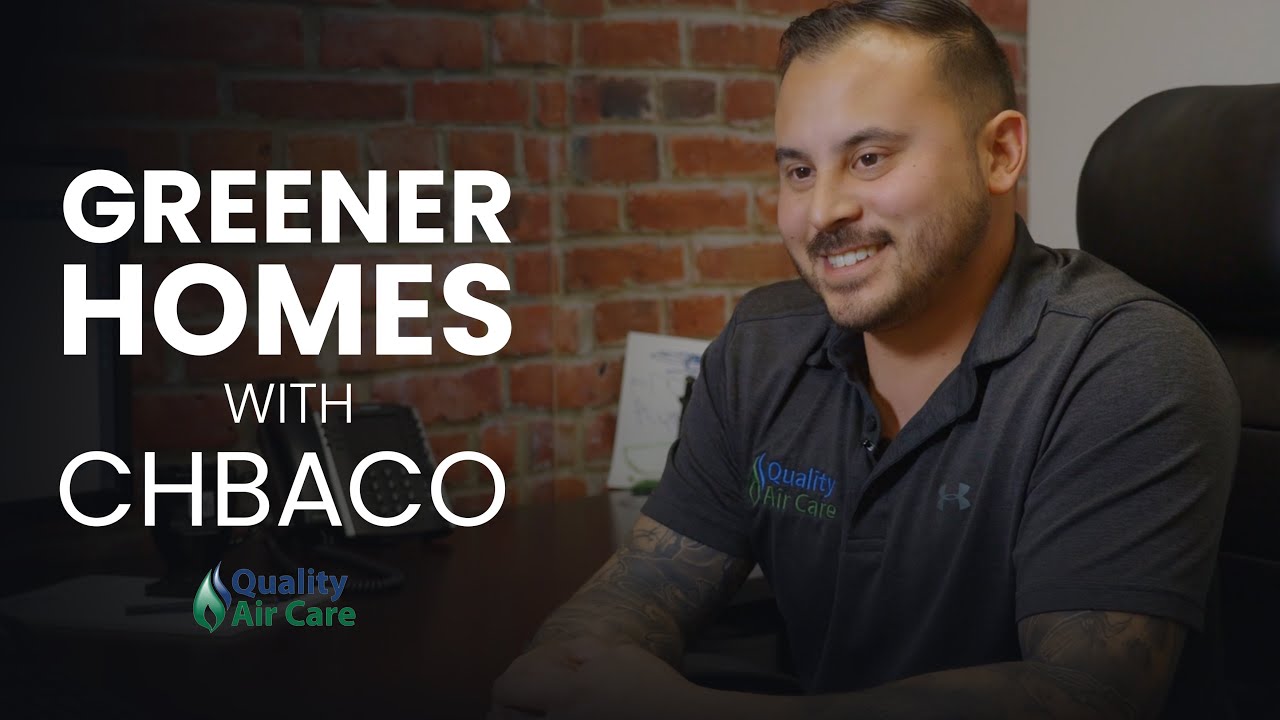 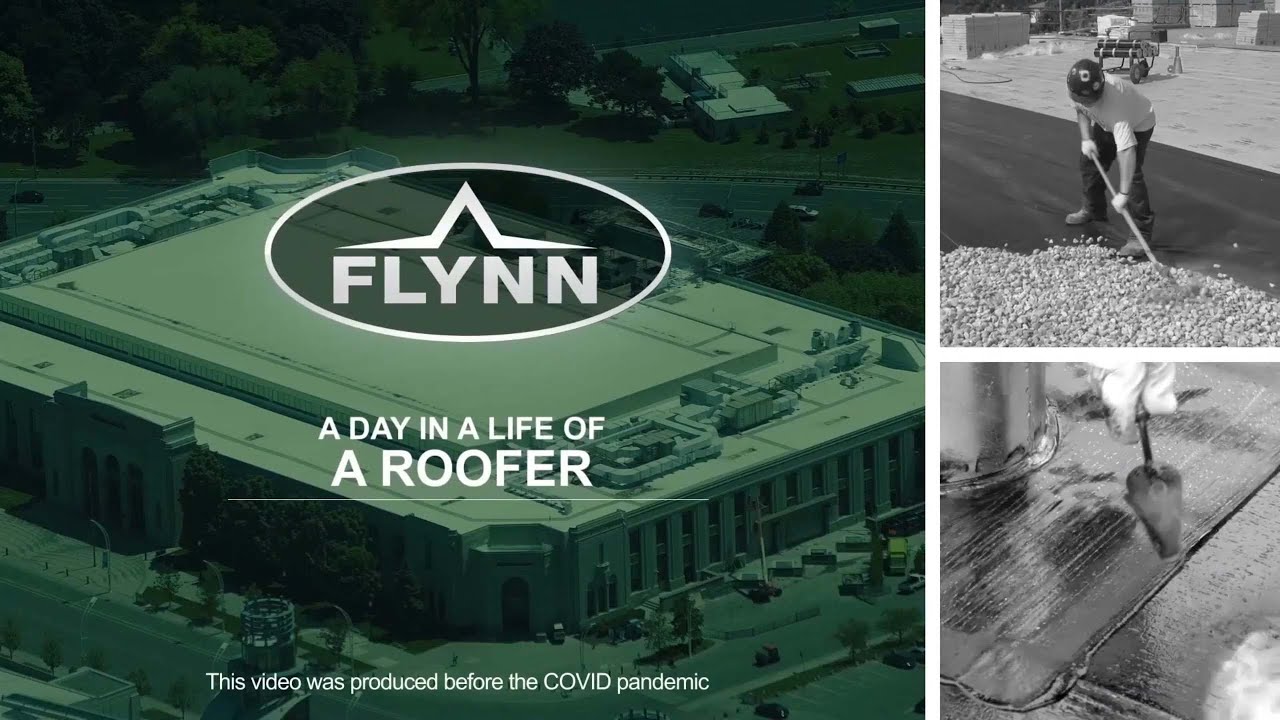 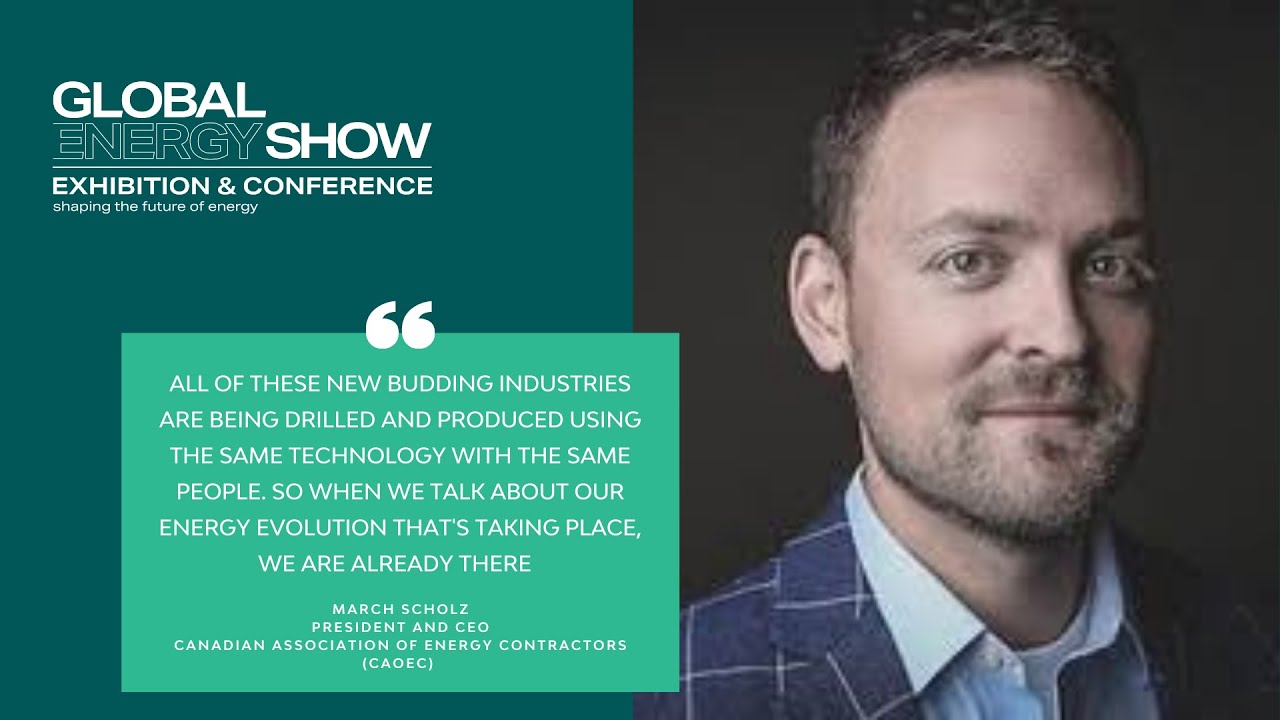 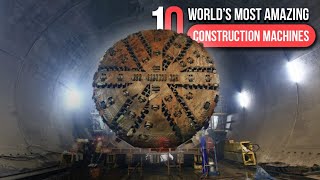 10 of the world’s most amazing construction machines 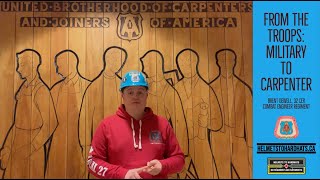 From the Troops: Military to Carpenter 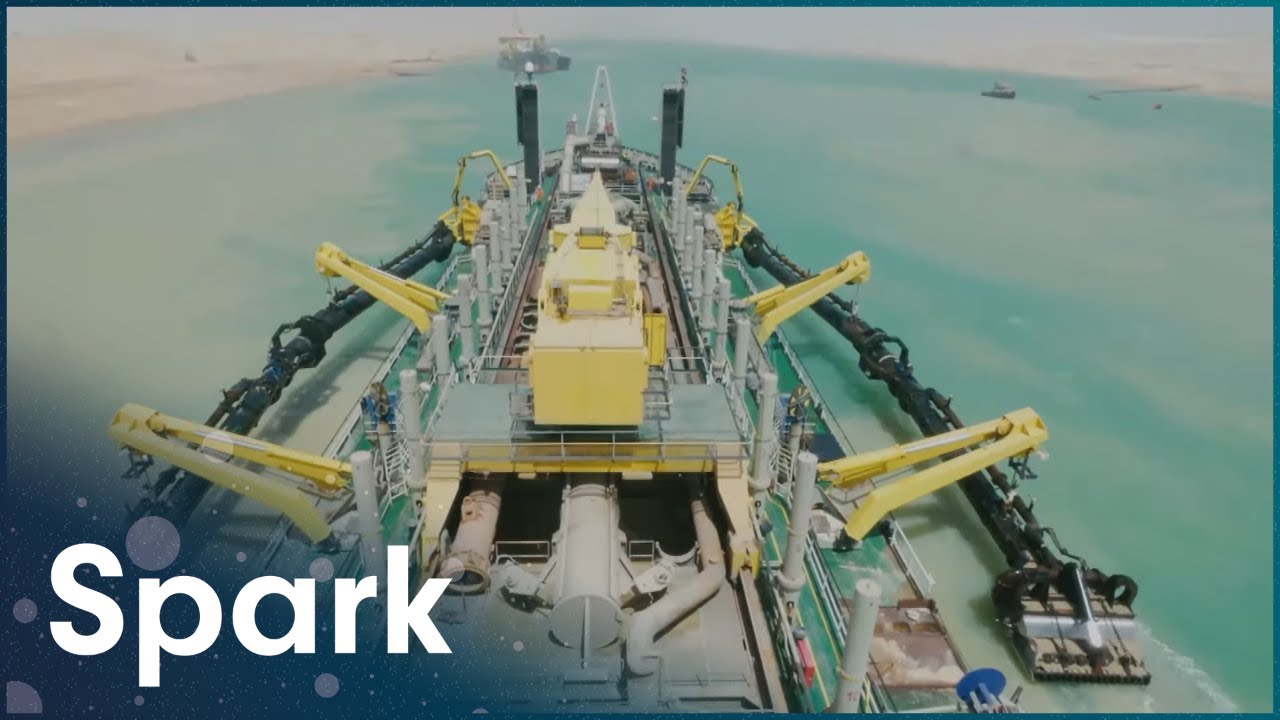 How engineers widened the Suez Canal for bigger ships 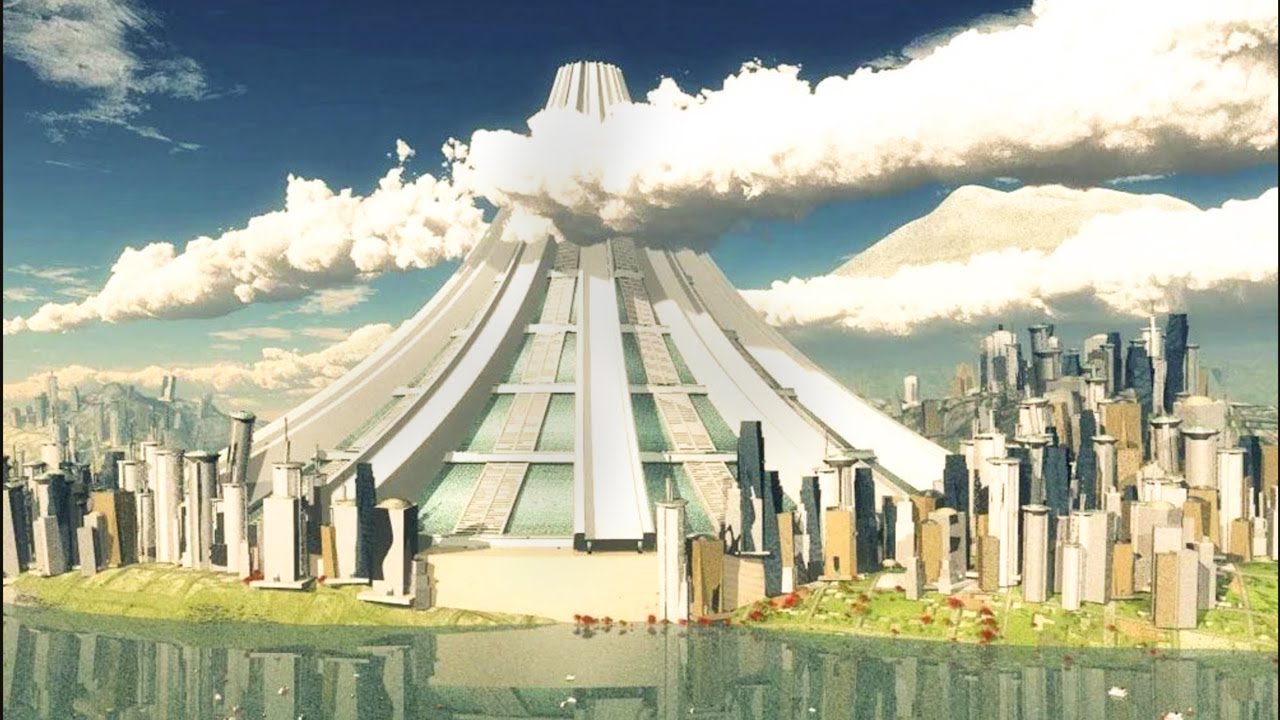 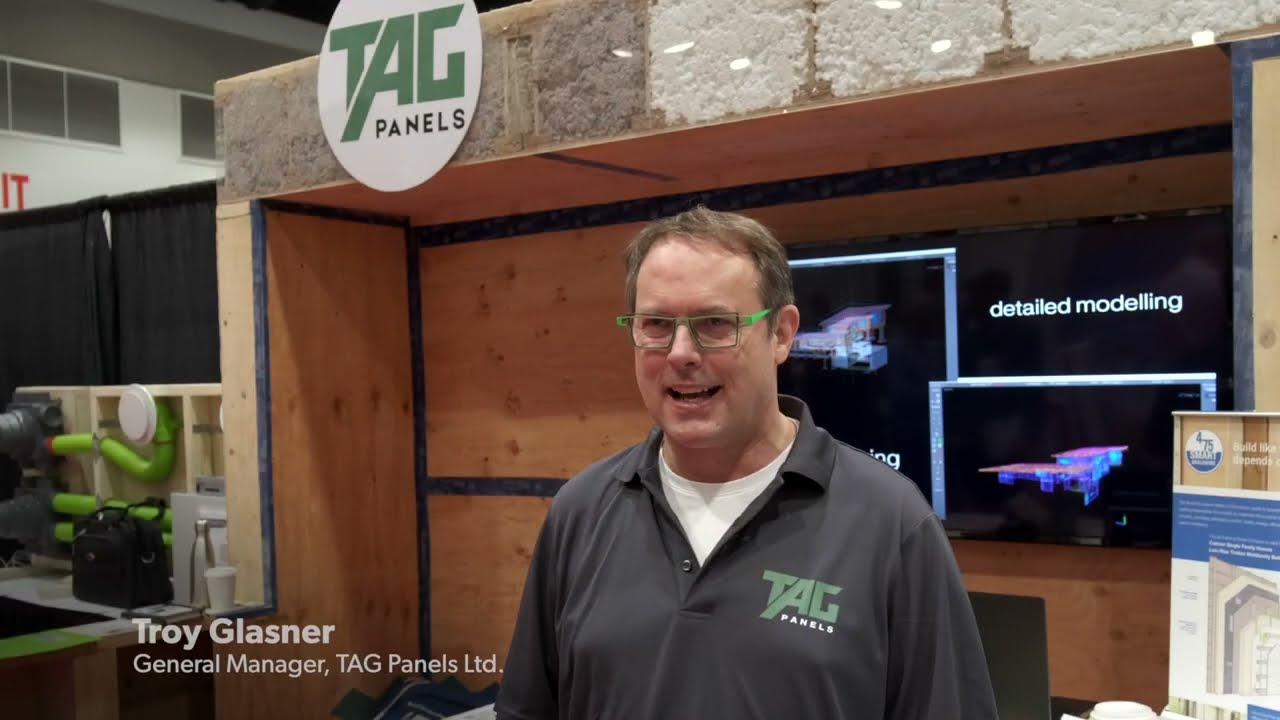 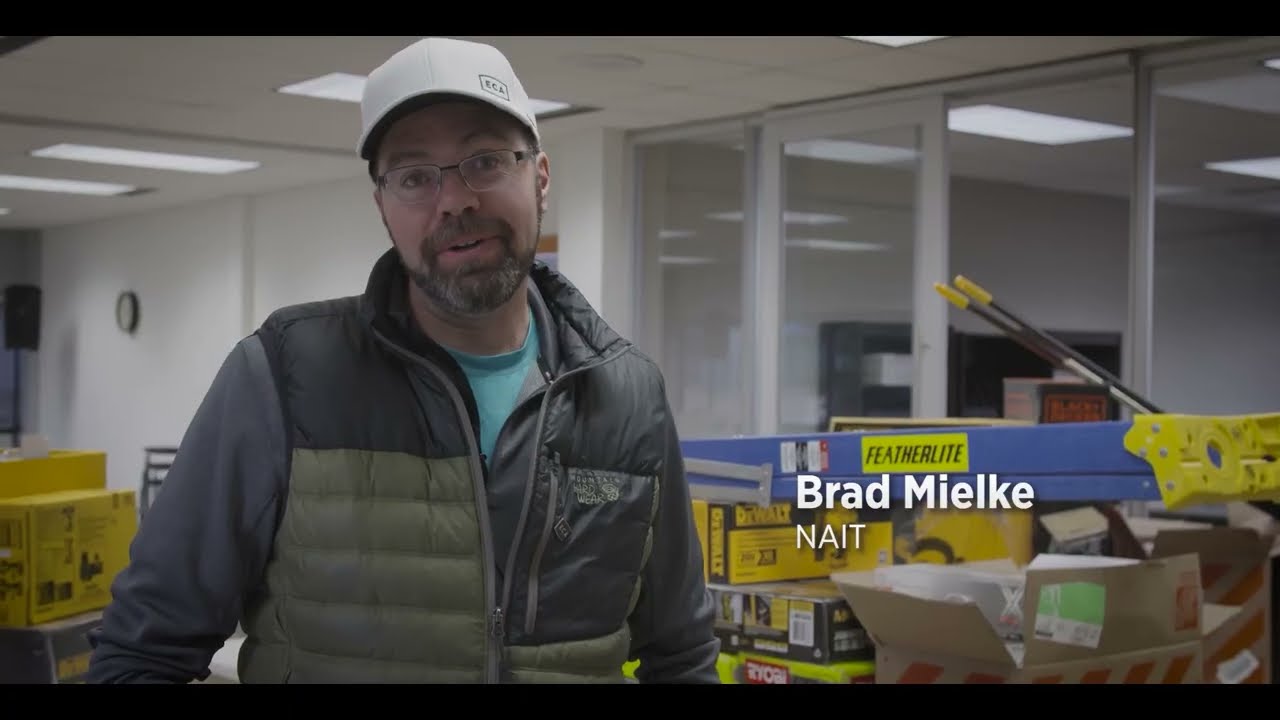 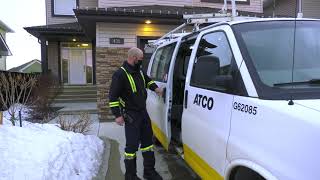 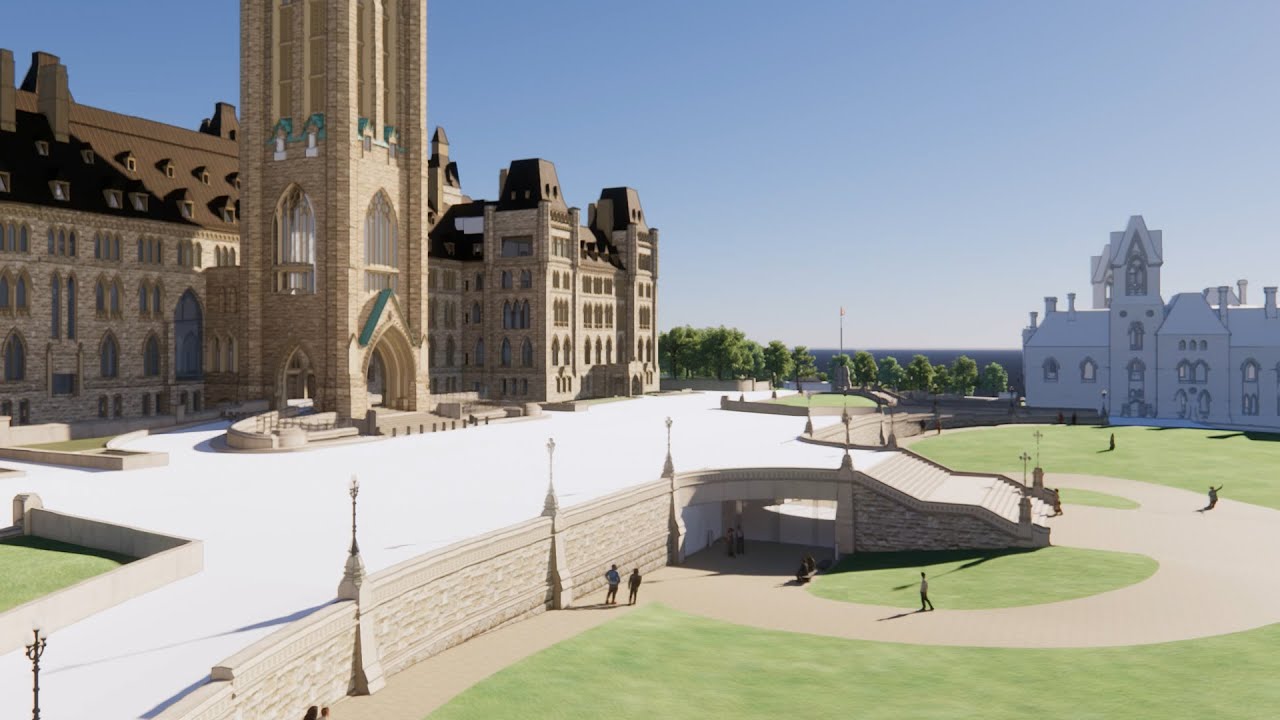 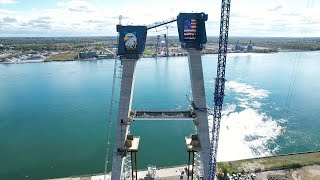 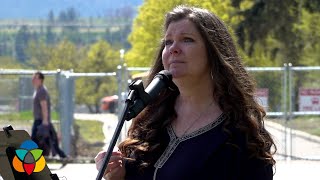 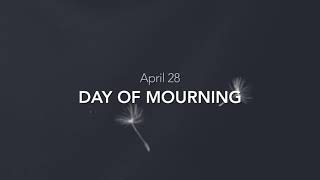 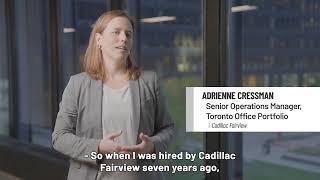 An Icon for Sustainability and Heritage Revitalization: Toronto-Dominion Centre
123…47»