The Riverview Lands became many things to many people over the past 100 years, including as an institution for people with mental illness. Before it was “Riverview,” the lands were used and stewarded by the kʷikʷəƛ̓əm people for food, medicine, ceremony and shelter.

In the spring of 2021, BC Housing and kʷikʷəƛ̓əm First Nation signed a partnership agreement, confirming that both partners have equal decision-making authority for the future of the site. As a first step, the site has been renamed səmiq̓ʷəʔelə, meaning “Land of the Great Blue Heron” in kʷikʷəƛ̓əm’s ancestral language, hən̓q̓əmin̓əm̓.

This positive partnership is an example of Reconciliation in action and is setting a precedent for future partnerships with Indigenous communities in BC. 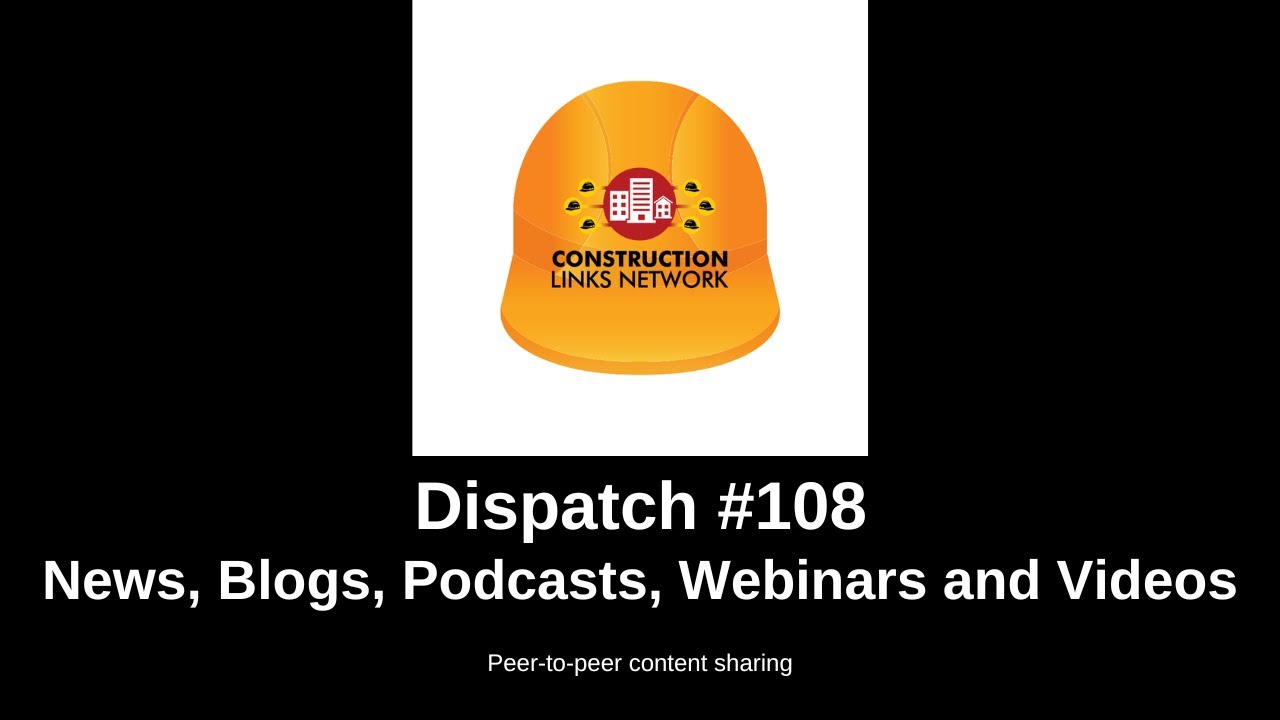 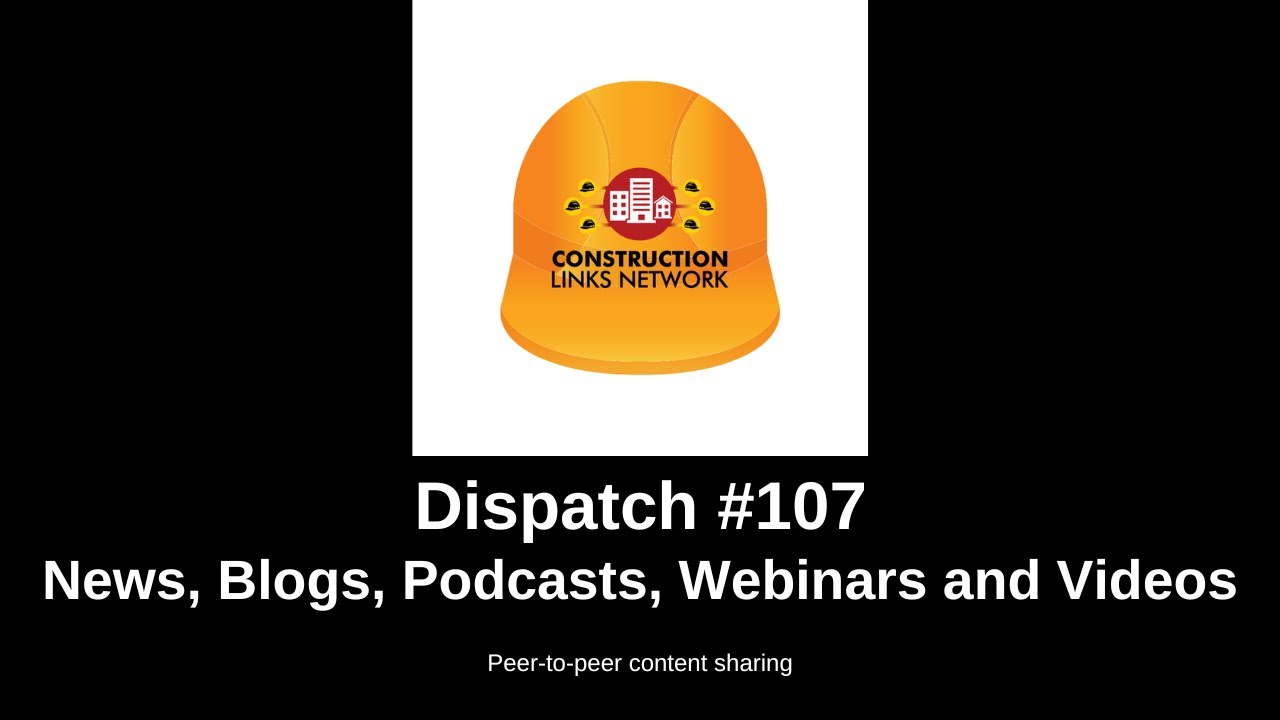 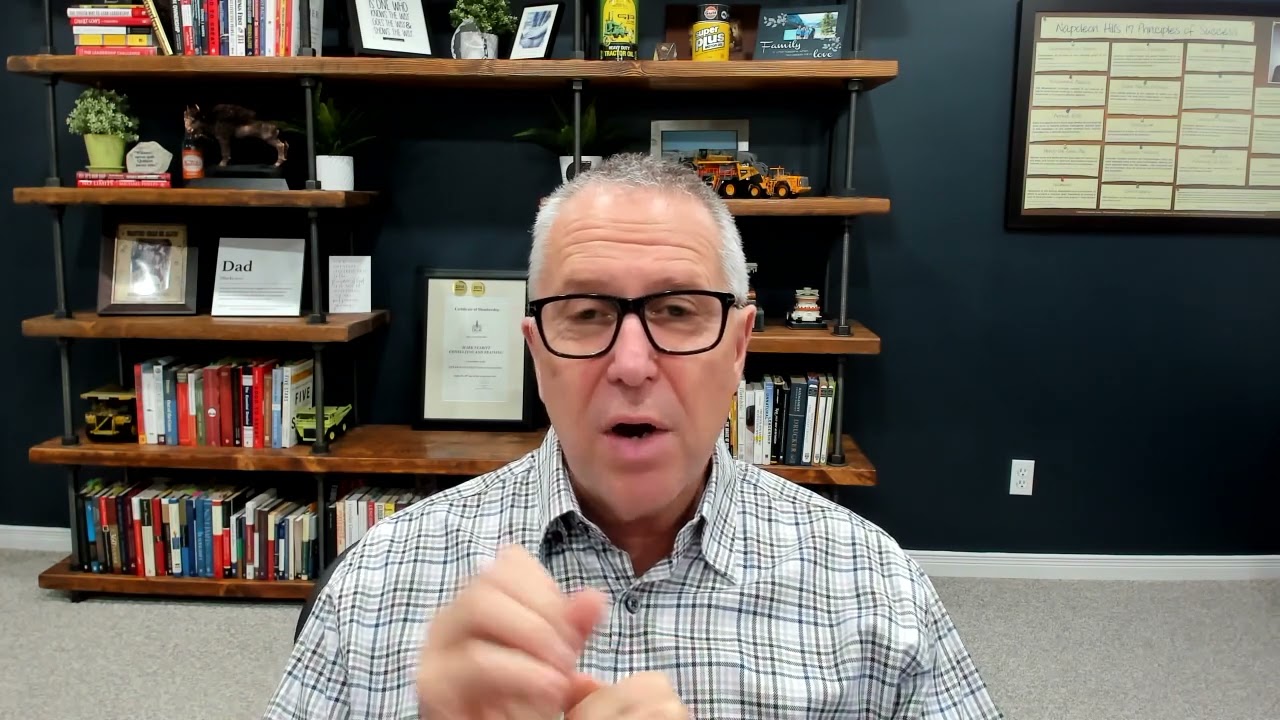 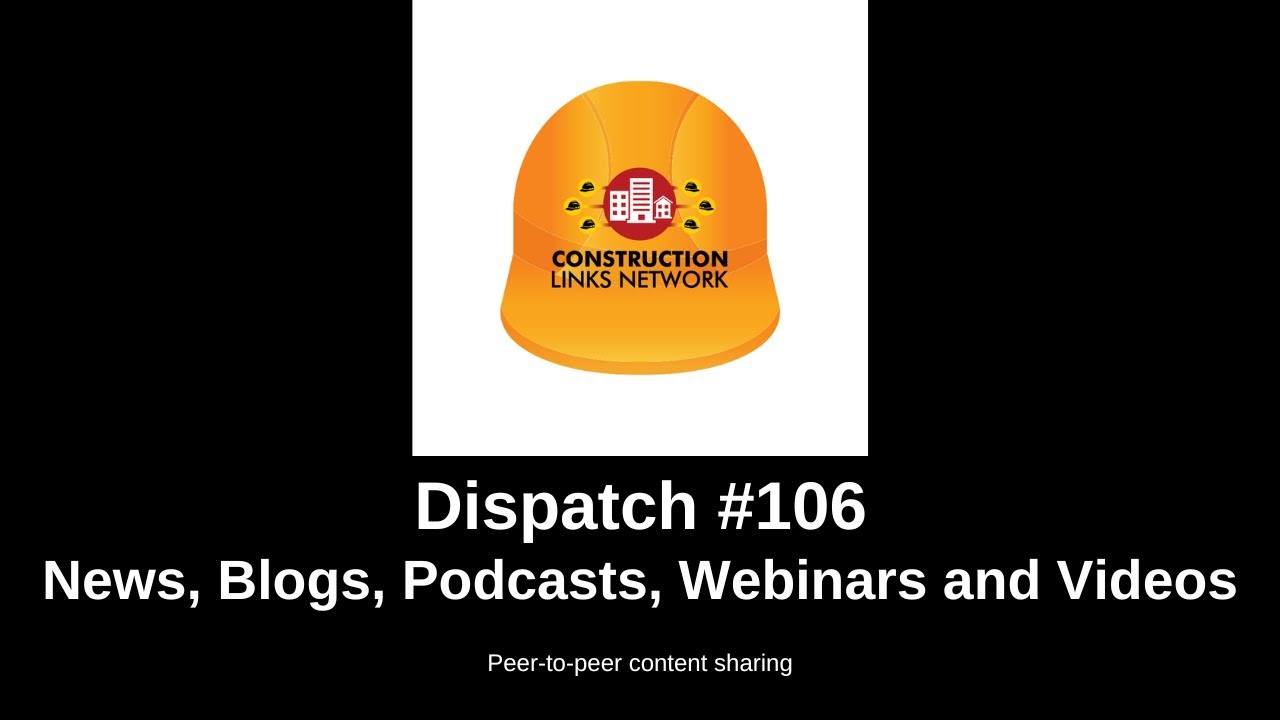 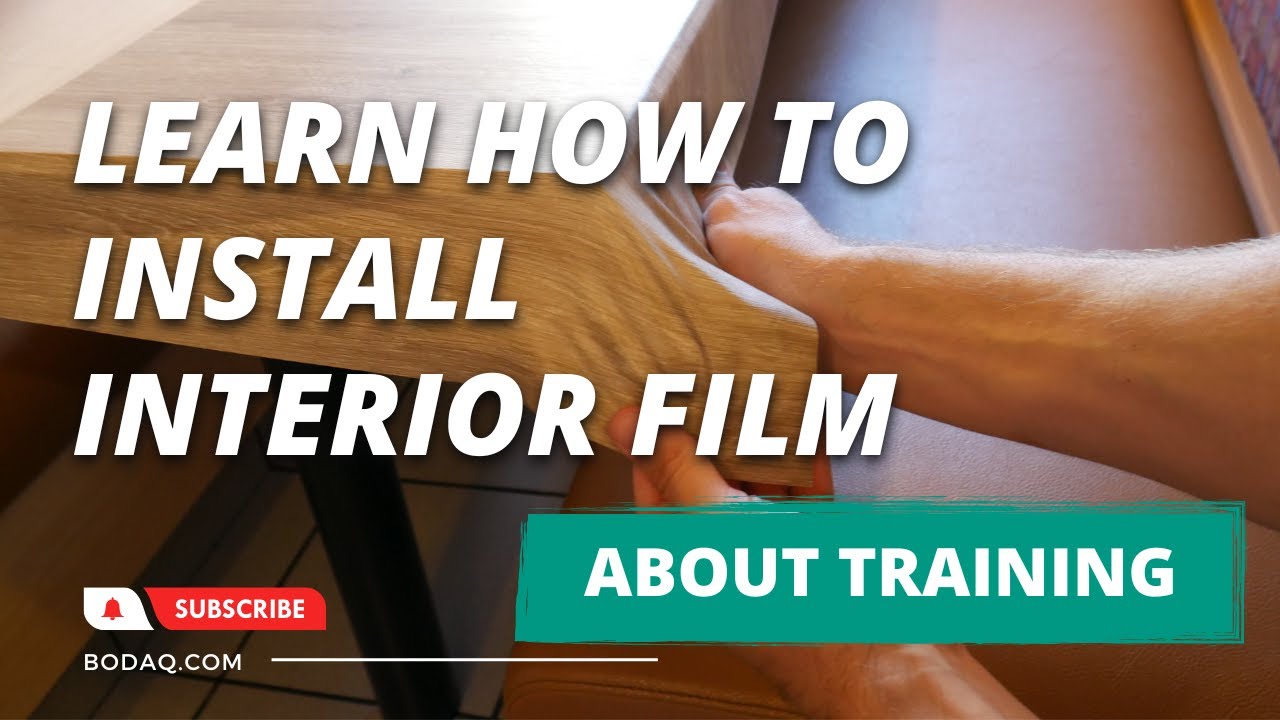 How to Wrap Interior Film | Learn More About Our Training 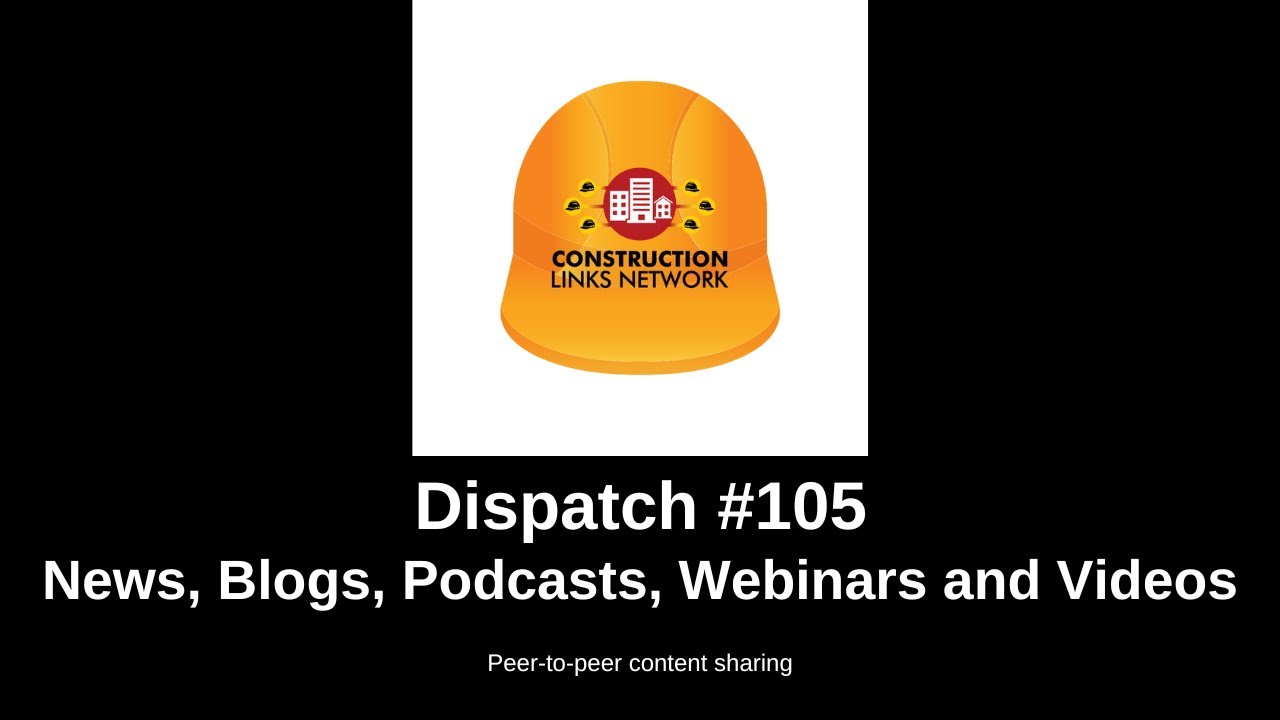 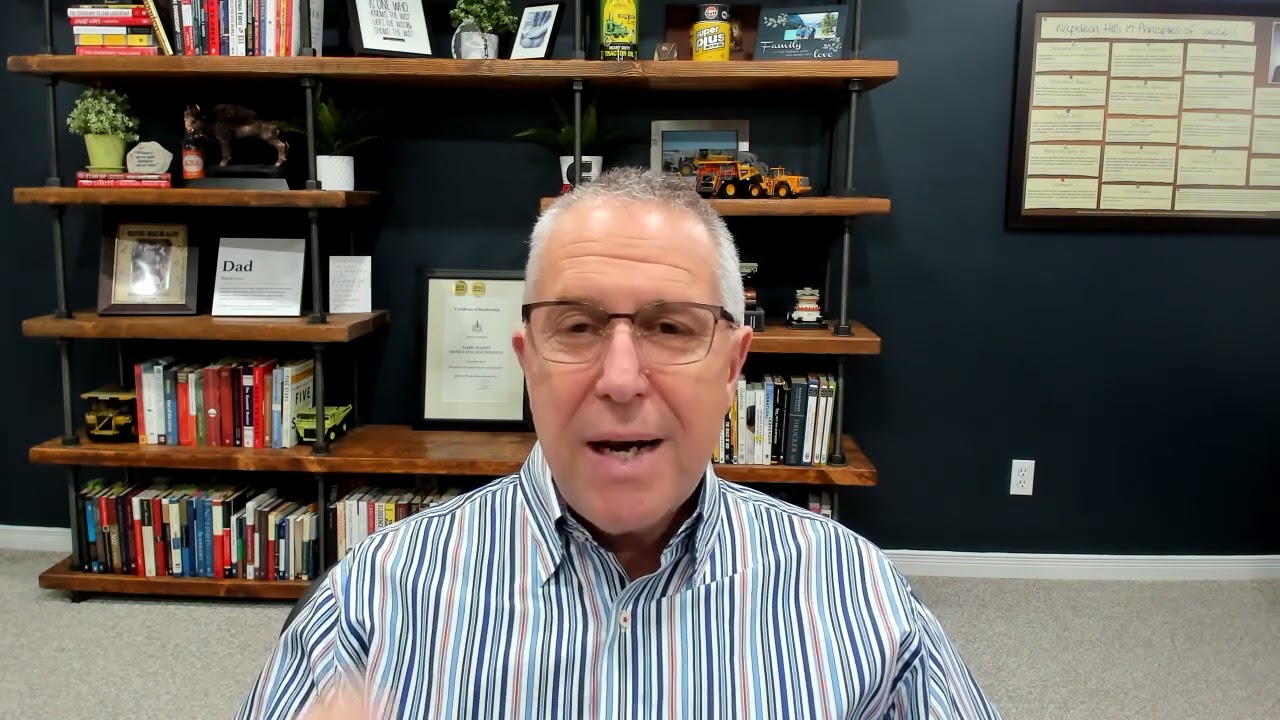 You Have Lots to Offer 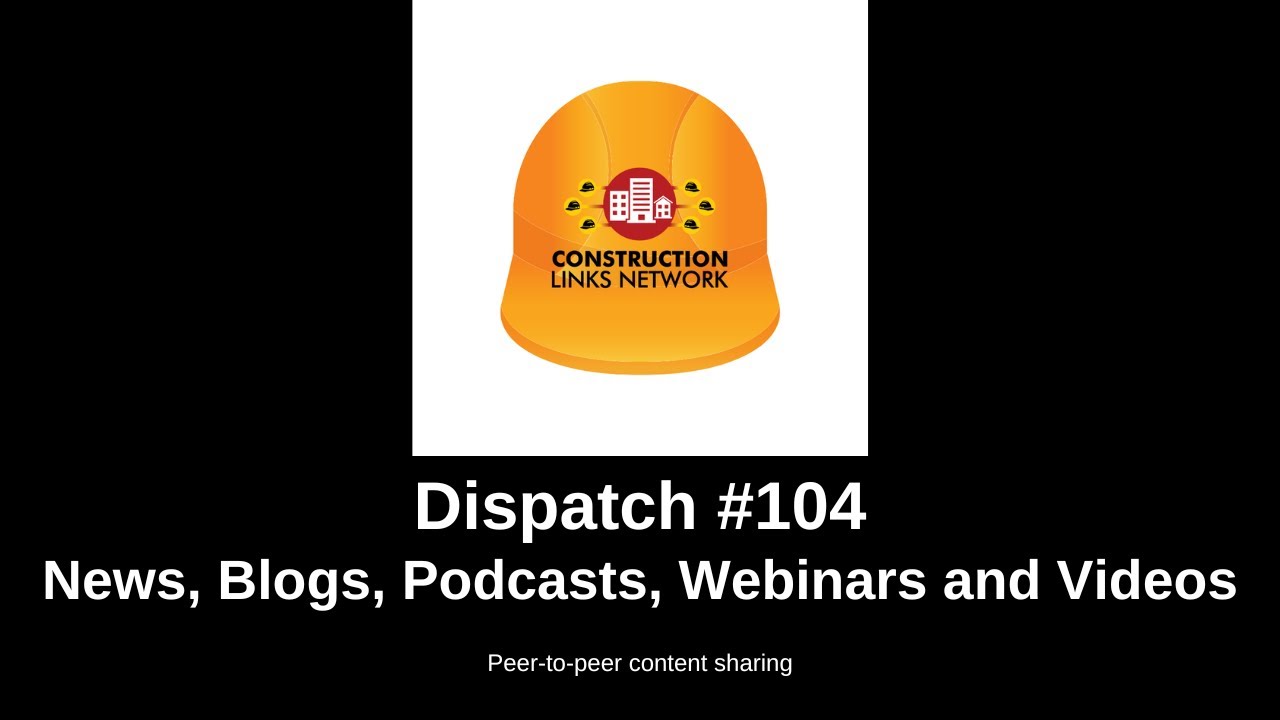 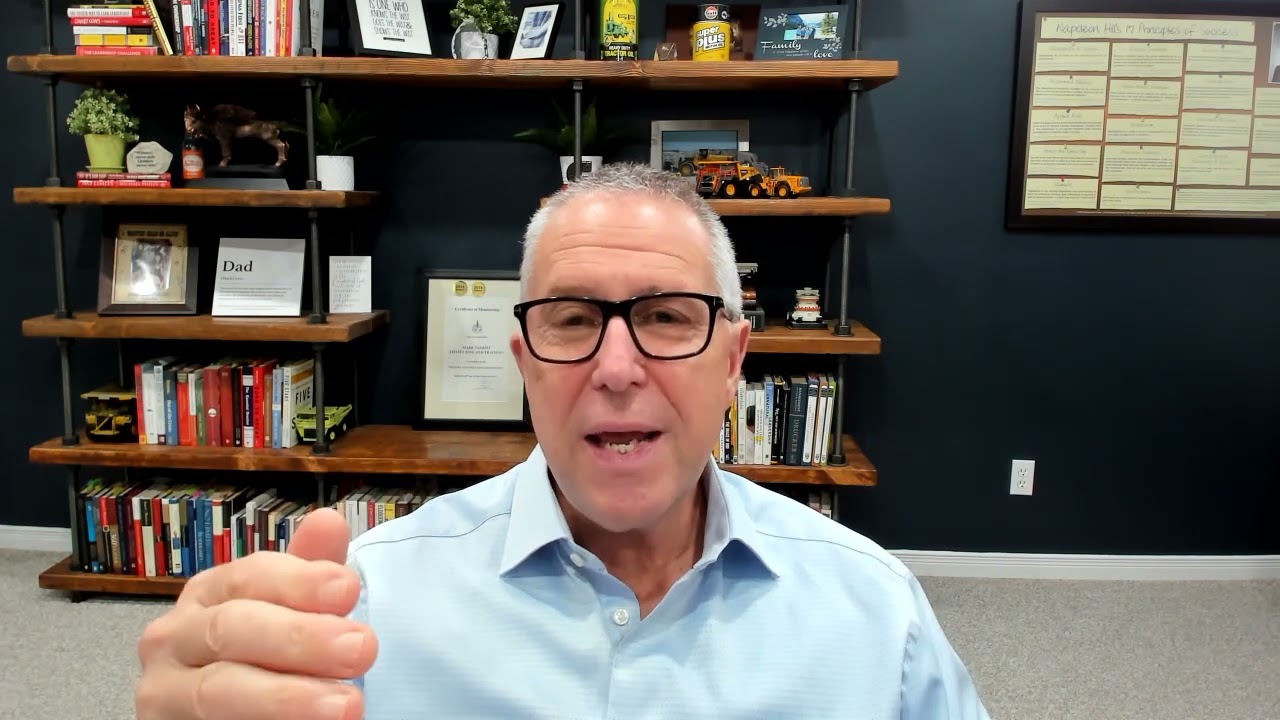 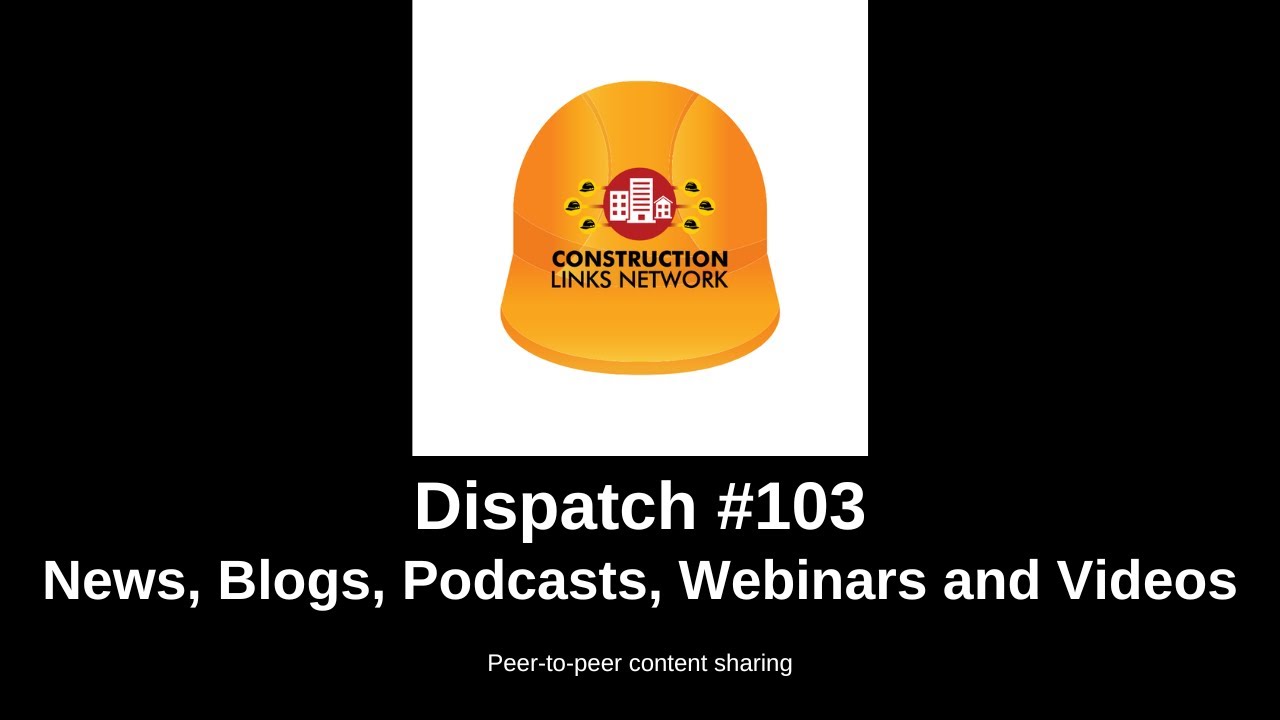 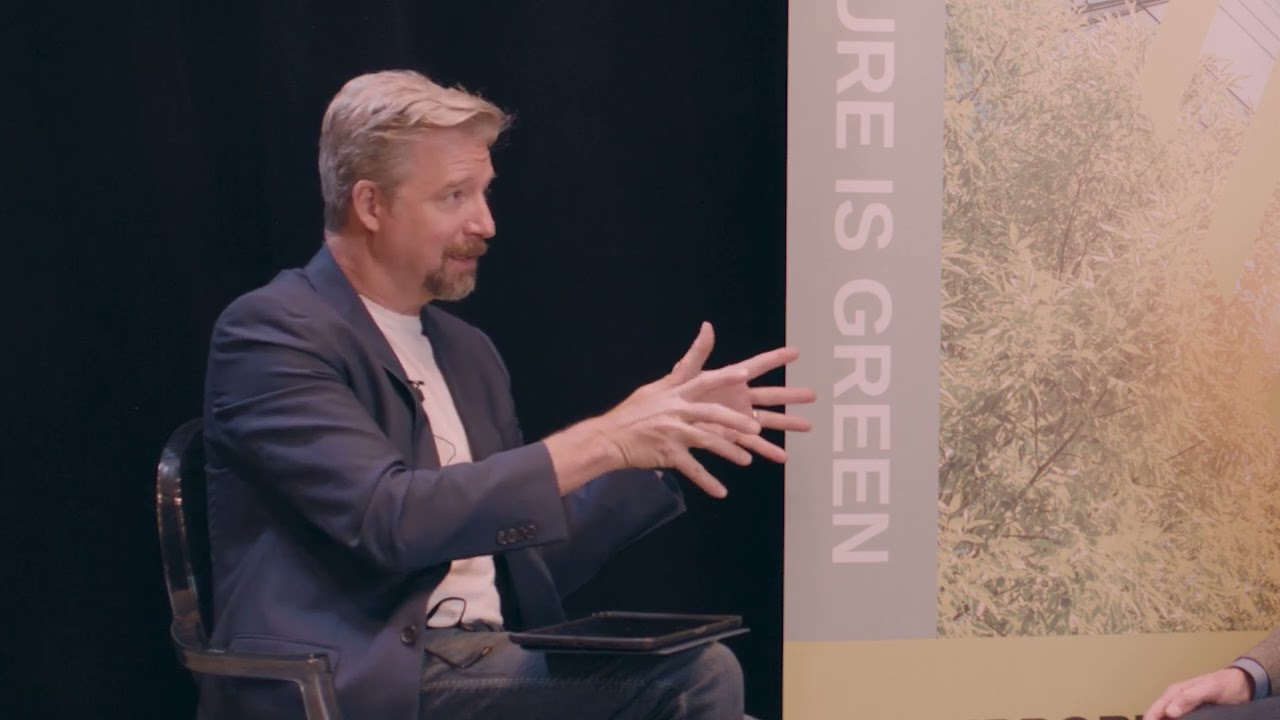 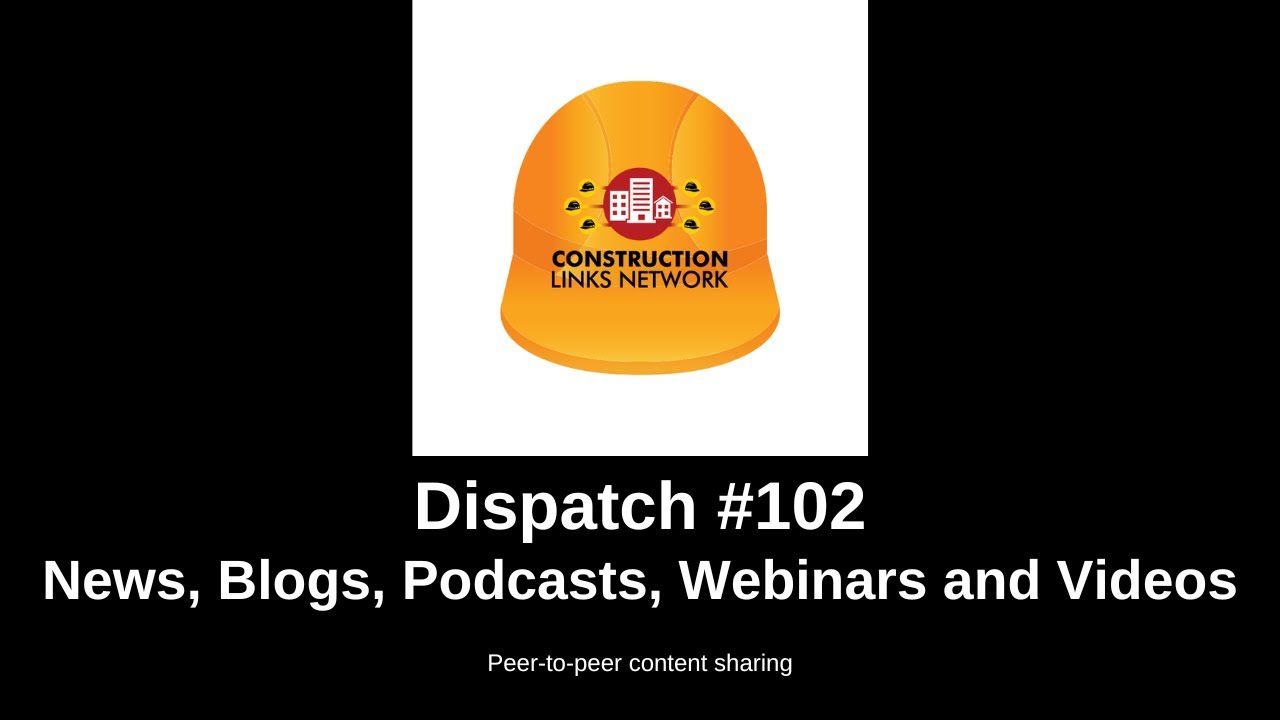 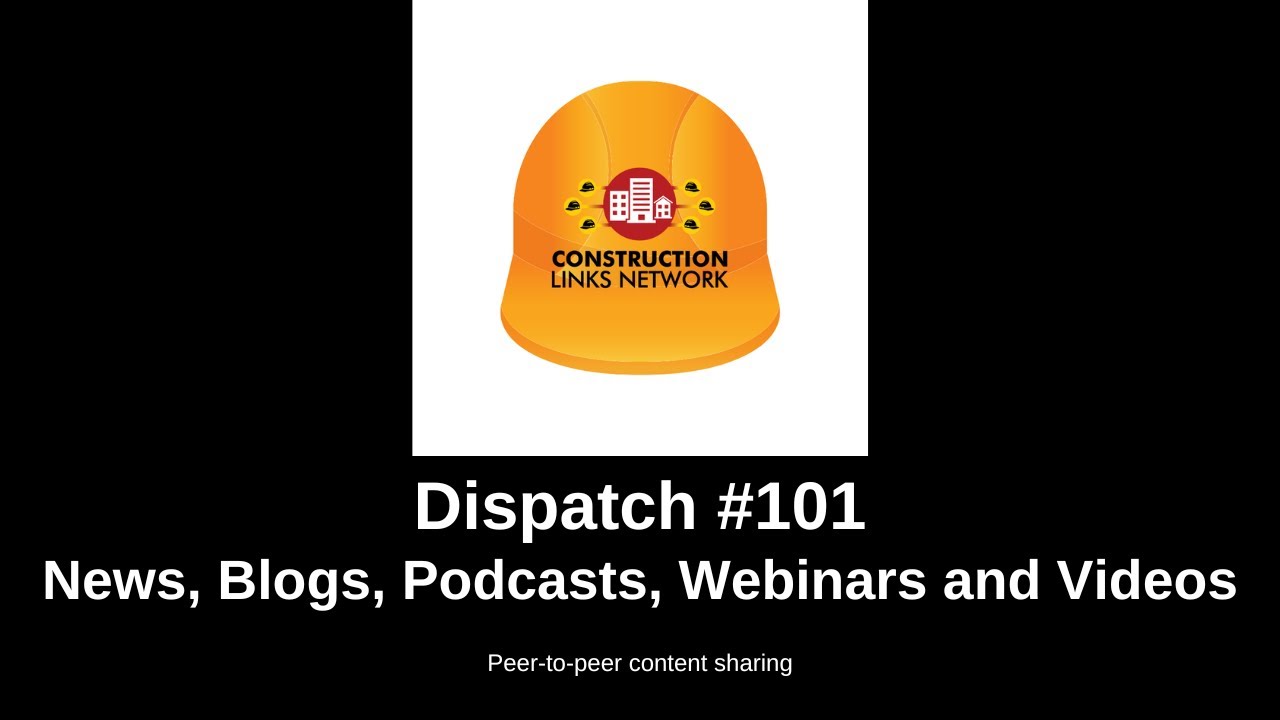 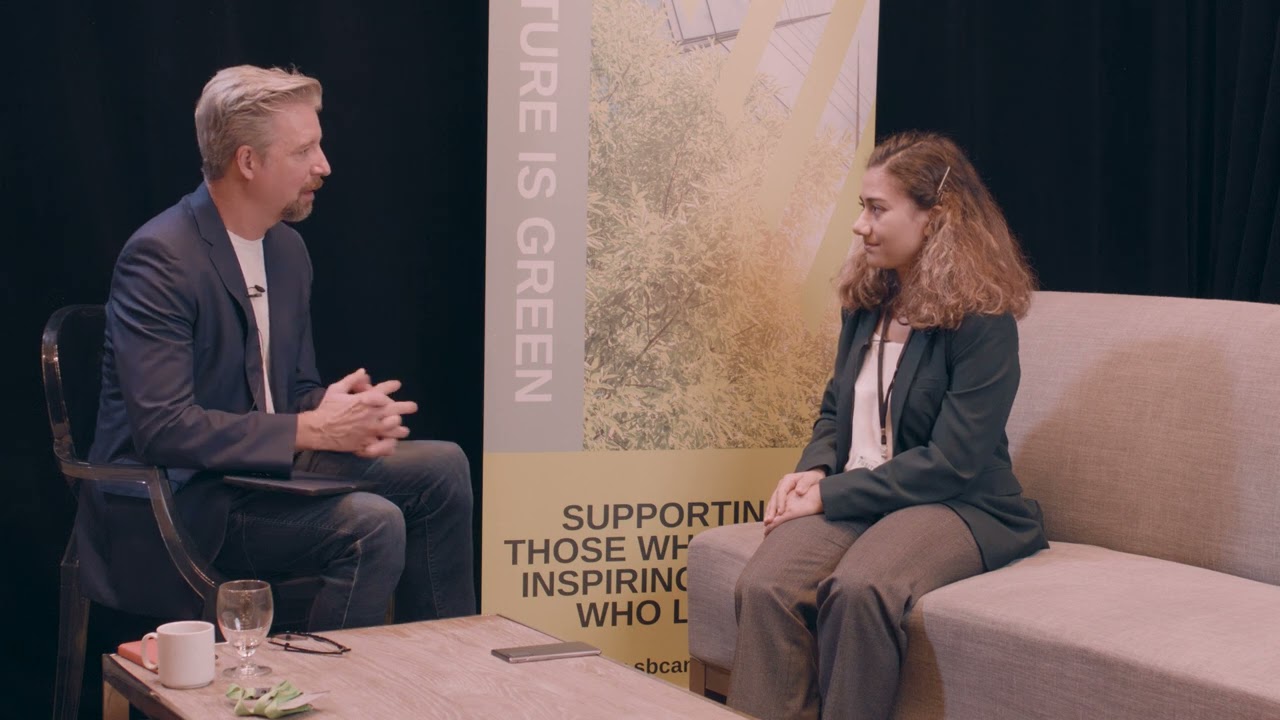 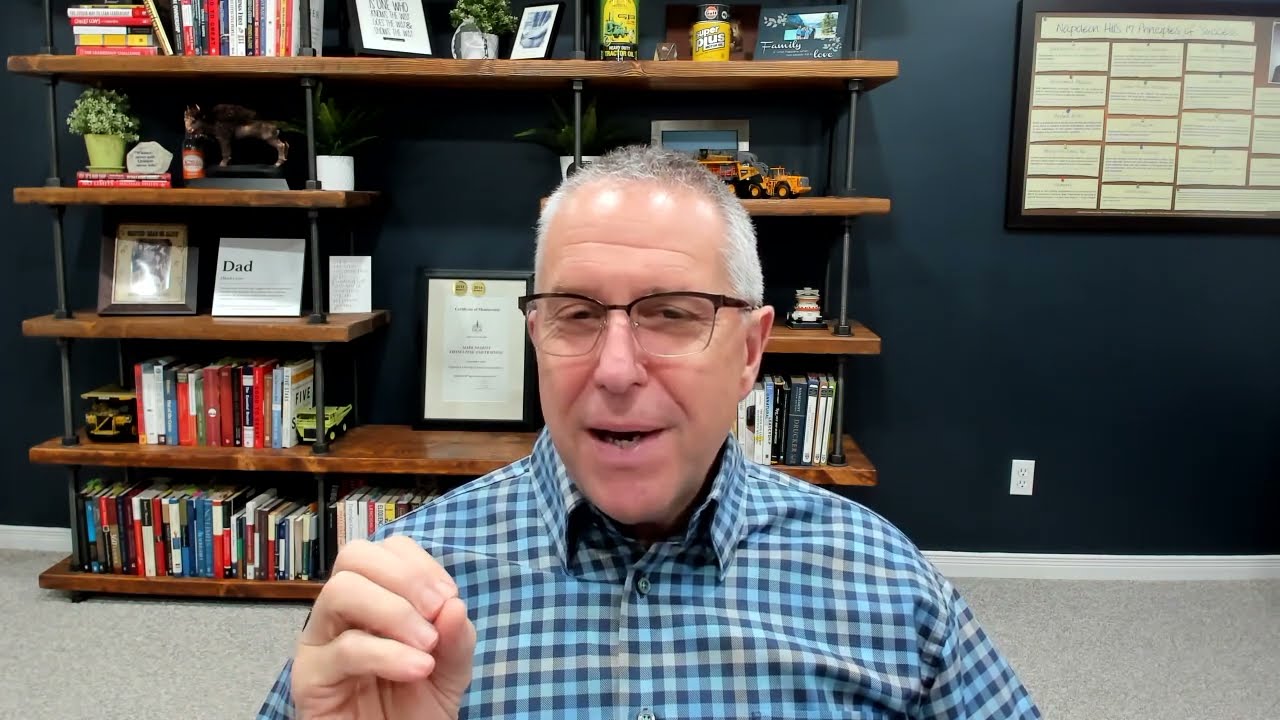 People Skills had Better be our Strength
123…45»