We all use bridges. We trust them to get us across from one destination to another. But what happens when infrastructure fails? Often, this can result in construction failures and collapsing bridges. These bad engineering examples can lead to catastrophic bridge damages and endanger people who use them.

In this video, we’ve put together a collection of such incidents so you can see how dangerous bridges can be when they’re not constructed properly. One example is the Belo Horizonte overpass collapse in Brazil. Built in preparation for the FIFA world cup, the bridge collapsed on the busy Avenida Pedro roadway in 2013. It crushed a bus and several other cars, resulting in two deaths and 22 injuries.

There’s also the Kutai Kartanegara bridge in Indonesia that collapsed into the river 10 years after its completion. There were 20 deaths and 40 fatalities as a result of the incident. It was, at the time, the longest suspension bridge in Indonesia and was meant to replicate the famous Golden Gate bridge.

The Queen Juliana bridge, located in the capital of the Caribbean island country Curaçao, collapsed during its construction back in 1967. This resulted in the death of 15 workers. Still, it was completed in 1974 and holds well to this day.

Have these stories piqued your curiosity? Do you want to see what these massive collapsed bridges look like? Then watch our video to see all the above-mentioned bridges and so many more. 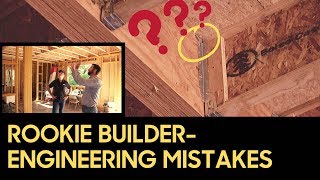 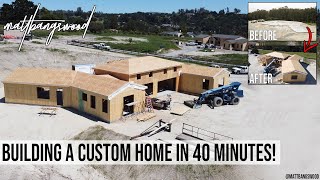 Building A Custom Home in 40 Minutes: A Construction Time-Lapse 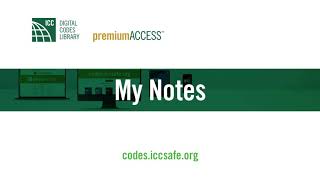 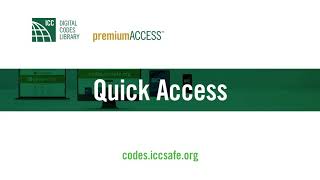 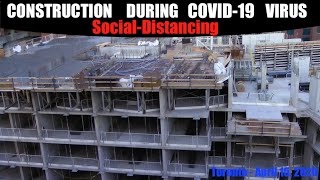 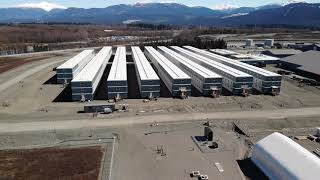 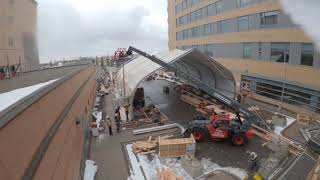 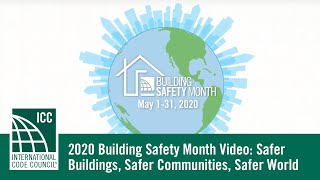 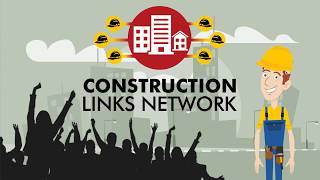