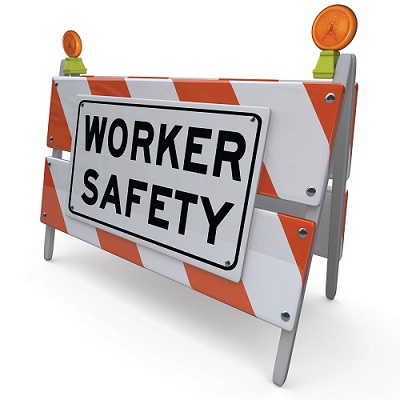 Nearly every day in Canada, a family gets a call that shakes its foundations to the core: a father, a mother, a son or daughter has been killed on the job.

And many of those families say the grief continues when they realize the penalties employers face do not match the enormity of their loss.

A CBC News investigation has found only a handful of people have been jailed across Canada for violating workplace safety laws in connection with the death of a worker. Five employers have served time behind bars in fatality-related incidents — with terms ranging from 15 to 120 days.

CBC News requested records for convictions in connection with a workplace fatality from each province and territory. While the timeframes for the provided records varied from one region to another, more than 250 cases going as far back as 2007 were gathered.

Including victim surcharges and other amounts, the median fine for fatality-related cases levied across the country as a whole was $97,500.

“The fines need to be greater, they need to be a significant deterrent, but we also need to pursue these cases through the criminal justice system,” said Irene Lanzinger, president of the B.C. Federation of Labour.

“We have long said that if you kill a worker, you should go to jail.”

While the underlying circumstances behind each workplace death can be complex, CBC found numerous cases across the country of major tragedies that drew fines family members considered outrageous and insignificant given the gravity of the situations.