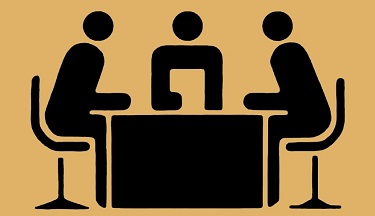 The city of Winnipeg is considering using an arbitrator to claim more compensation for a botched police headquarters construction project.

The Graham Avenue police headquarters was built by repurposing Canada Post’s old downtown office and warehouse complex. Winnipeg’s council approved the purchase and renovation of the property in 2009 at a budget of $130 million. When it was finally completed in 2016, it cost taxpayers nearly $214 million (excluding some financing charges).

The city, however, gave up its right to sue the contractor and/or the designer as part of a contract signed by the previous administration, Bowman explained.

“Arbitration, we are advised, is our only option for seeking compensation for deficiencies on the project. Our CAO has advised it is unusual for the city to have a contract in place that removes our ability to sue,” the mayor told reporters. “It is pretty clear to me that the best interests of the City of Winnipeg and taxpayers were not paramount by those responsible for entering the contract with Caspian.”

The mayor was addressing the media following an executive policy committee meeting on the matter, CBC Newsreported.