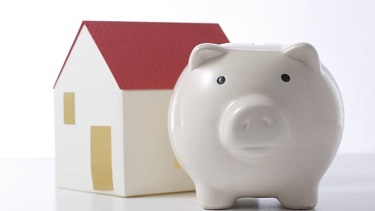 Lynne Kent says owning a home in Vancouver that’s valued at $4 million isn’t the blessing it may appear to be.

She and her husband are among a small group of homeowners in British Columbia facing a tax bump on homes assessed at over $3 million who say they simply can’t afford it — a claim that some are questioning.

“I think the whole property value escalation is more of an albatross than a benefit, and have seen it that way because this whole escalation is really pushing us out of our home,” said Kent, 71.

Kent and her husband bought their three-bedroom bungalow in the Kitsilano neighbourhood in 1972 or 1973 for about $40,000, which was their household income at the time. They renovated the 1923 home in 1982, themselves.

As retirees, they live on Canada Pension Plan and Old-Age Security payments, plus some savings, she said.

They could sell their home, and are eligible to defer both the new tax and property taxes, but Kent says that’s not the point.

“We raised our kids here, we have grandkids who are in university, who are part of our family life here. We hope to have great-grandkids here. It’s our home. We didn’t buy it as a money-making asset, we bought it as a home,” she said.

Kent said she disagrees with the concept of deferring taxes on an ideological basis, since it means the province is stuck with the tab in the meantime.

The school tax sparked a protest last week that prompted Attorney General David Eby, who represents many multimillion-dollar home owners in the riding of Vancouver-Point Grey, to cancel a town hall because of security concerns.

A online petition with almost 13,000 signatures characterizes it as a cash grab on a “vulnerable minority” that disregards incomes, financial circumstances and the ability to pay.

But Brendon Ogmundson, deputy chief economist for the British Columbia Real Estate Association, says he thinks the tax has been blown out of proportion.