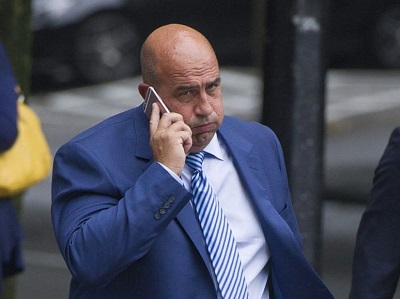 As reported in the Vancouver Sun, Vancouver condo developer Mark John Chandler has lost the latest round in his multi-year fight against extradition to the United States on fraud charges.

In a decision released Monday, the B.C. Court of Appeal dismissed Chandler’s appeal of last year’s decision by the B.C. Supreme Court that he be extradited. Immediately after Monday’s ruling, Chandler’s lawyers sought leave to appeal to the Supreme Court of Canada, the country’s final appeal court.

Chandler is fighting extradition to the U.S. to face fraud charges dating back to 2009 involving a purported condominium project in Los Angeles.

The U.S. case is “primarily based on alleged fraudulent misrepresentations made by Mr. Chandler to persons who either loaned money to invest in the project or provided security for loans by others and Mr. Chandler’s misuse of some of the monies for personal expenses,”  Justice Susan Griffin of the B.C. Court of Appeal wrote in Monday’s judgment.