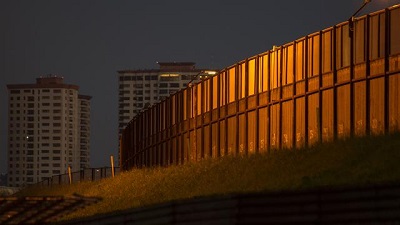 The Trump administration is waiving dozens of environmental regulations to speed up construction of President Trump’s proposed wall on the U.S.-Mexico border.

Homeland Security Secretary Kirstjen Nielsen said in a notice published in the Federal Register Monday that she was waiving the rules to accelerate construction on part of the wall in New Mexico.

The waiver excludes rules from major laws including the National Environment Policy Act, the Endangered Species Act, the Clean Water Act, the National Historic Preservation Act and the Antiquities Act, among others.

The notice claims that the “El Paso Sector is an area of high illegal entry,” citing its proximity to the city of Ciudad of Juarez, and will allow for vehicle barriers to be replaced with bollard wall for 20 miles on the border.