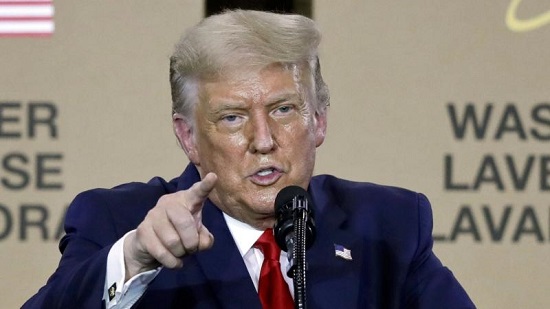 Canada is planning to retaliate with countermeasures after U.S. President Donald Trump announced his plans to impose a 10-per-cent tariff on Canadian aluminum imports, despite condemnation from aluminum organizations on both sides of the border.

The federal government was informed by the U.S. administration that the new tariff was coming, and will apply to unprocessed Canadian aluminum, as of Aug. 16.

In announcing the new trade action at an event in Ohio, Trump said that: “Canada was taking advantage of us, as usual.”

Trump claimed on Thursday that the American aluminum business has been “decimated” by Canada, calling it “very unfair” and accusing Canadian producers of flooding the U.S. with exports.

He also said that the new tariffs are “absolutely necessary,” and pledged he will “always put American workers first,” and use all tools at his disposal—including tariffs—to do that.

The United States had been considering whether to slap tariffs on aluminum imports coming from Canada, under Section 232 of the U.S. Trade Expansion Act, unless Canada agreed to restrict its export volumes through quotas. 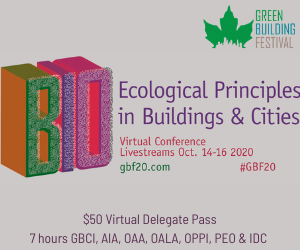