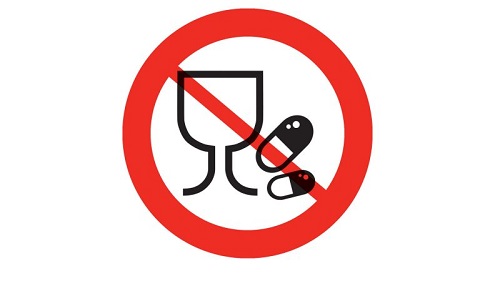 Suncor faces “profound problems” with drugs and alcohol at its oilsands operations, including accidents, injuries and death, according to documents filed to support the company’s push for increased testing.

The energy giant wants to start random drug and alcohol testing Friday in the Regional Municipality of Wood Buffalo (RMWB), more than five years after Unifor local 707A won an injunction putting the proposed program on hold until an arbitration board’s decision.

Although the board sided with the union, a judge later overturned the ruling, a verdict upheld in September by the Alberta Court of Appeal, which ordered a new arbitration hearing.

Unifor, which is seeking leave to appeal to the Supreme Court of Canada, will ask for another injunction Thursday, but Suncor argues in court documents there has been 73 safety incidents in the last four years where workers tested positive for drugs or alcohol.

These include a driver whose idling, unattended truck rolled into a gas oil unit; a forklift operator lifting a 4,500-kg pipe that rolled to the ground; and a dozer driver whose machine tipped over, environment, health and safety vice-president Mike Agnew states in an affidavit.

As well, a heavy hauler driver who crashed into another vehicle and lost part of one leg had 16 types of pills in a bag in his truck.

Among 126 positive drug tests from October 2012 to October 2017, 93 of the results were at least three times the acceptable levels and 26 of them were more than 50 times higher, Agnew states.