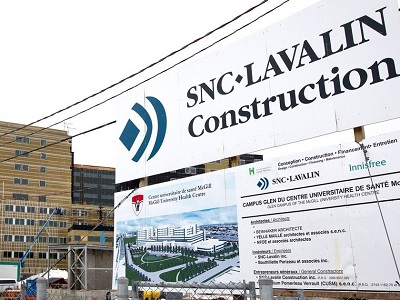 SNC-Lavalin (TSX:SNC) has taken a step toward putting a troubled past behind it by refunding seven cities and towns — including Montreal — for nearly 20 years of over billing.

The engineering firm announced Monday it had entered into the agreement with the municipalities to reimburse an undisclosed sum as part of a voluntary refund program SNC-Lavalin CEO Neil Bruce described in a communique as being “final and equitable.”

The goal of the program is to allow businesses to refund all sums obtained over a 20-year period from Quebec cities, school boards or provincial agencies through bribes, fraud, collusion or rigged contracts. No similar program exists for federal contracts.