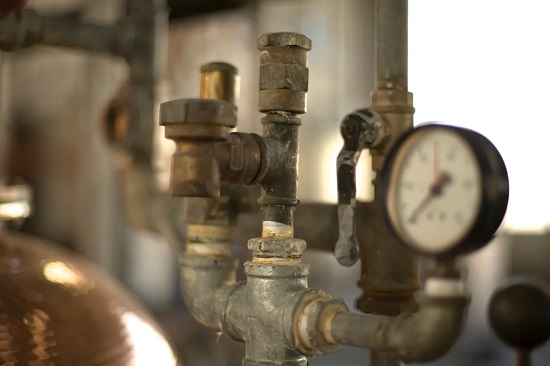 Sharing is caring: How a program is trying to retain young construction talent in rural Alberta

Three construction associations created a worker-share program in a bid to encourage young construction workers to stay in rural Alberta — and so far it’s working.

A variety of factors can impact the construction industry in rural Alberta, such as a project’s nature of work, an aging workforce and a limited number of people moving into those communities, a spokesperson for the ministry of labour and immigration told CBC News.

But when John Digman noticed young talent leaving the construction industry in Medicine Hat, Alta., he knew he had to act.

“There are a lot of downturns in industry and people get laid off,” said Digman, executive director of the Medicine Hat Construction Association. “They maybe go to one of the bigger accommodations — Edmonton, Calgary — and they don’t come back sometimes.”

If a company were to win a number of project bids, for example, it may not have enough people to do the work required. Meanwhile, another company that lost those bids may have to lay off its employees because of a lack of work, Digman explained.