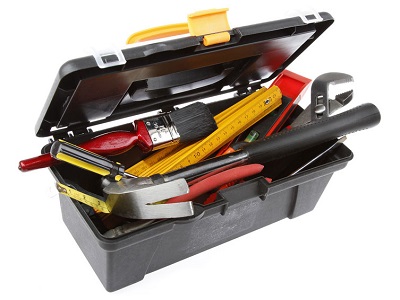 As reported on CTV News, several dozen people in Greater Sudbury say they handed over thousands of dollars to a local contracting business for home improvements that weren’t completed.

Because of this, a group of people rallied outside Sudbury’s City Hall late Thursday afternoon trying to get their message across about local contractor Eco Life Home improvements.

They feel they are victims of fraud and not simply a civil case after the company took their money and did not complete the work that was agreed upon.

In May of 2016, Monica Rossmann Turcotte and her husband hired Eco Life for a $200,000 renovation on their home. Three years later, things don’t look the way they had envisioned them.

“This project was originally supposed to be done by December 2016, then it was pushed to March 2017. And it was just the lack of him not showing up, us always calling him. Trying to get workers out here, it was always ’we’ll be there next week.’” said Rossmann Turcotte.

Another couple contracted Eco Life to have new windows installed in April of last year.

They were told they needed to make an immediate deposit of $5,000.

“We decided to sign with him. Later that evening, we were getting harassed to get the deposit. So, we thought right away, ‘red flag,’ but we sent him the money by e-transfer and we waited. He told us June, July latest for install.” said Angele Poulin.

She says the work was never done.

Both couples believe this is fraud, but police say fraud involves property or money lost due to lying or deceit and that the matter is more of a civil case.